The Ministry of Petroleum and Natural Gas is evaluating a threshold at which the subsidy on Liquefied Petroleum Gas (LPG or cooking gas) will be reinstated. According to a senior government official in the know, a survey is currently being conducted to determine the price at which maximum consumers will keep buying domestic cylinders. One of the options also being considered is to limit any subsidy disbursal only to Pradhan Mantri Ujjwala Yojana (PMUY) beneficiaries.

This was needed after global LPG prices collapsed and the government eliminated LPG subsidies in May 2020. A domestic 14.2 kg LPG cylinder cost Rs 581.50 apiece in the national capital during the time. The price has steadily risen since but the LPG subsidy has not been resumed. A domestic LPG cylinder now costs Rs 884.50 apiece in Delhi, the highest ever price for a ‘subsidized’ LPG cylinder.

While there is nil subsidy on a domestic cylinder in Delhi, the center continues to subsidize freight costs in some states. The exact quantum of subsidy in each case varies, but it is largely less than Rs 30 apiece. This is being done to bring some uniformity in the effective price of a domestic cylinder across the country.

Mon Oct 4 , 2021
By Administrator_ India Capital Sands China’s energy crisis has highlighted weaknesses in one of President Xi Jinping’s top priorities — energy security — that could have ramifications for the power system for years to come. To avoid repeats of the chaos ravaging the world’s second biggest economy, the country will […] 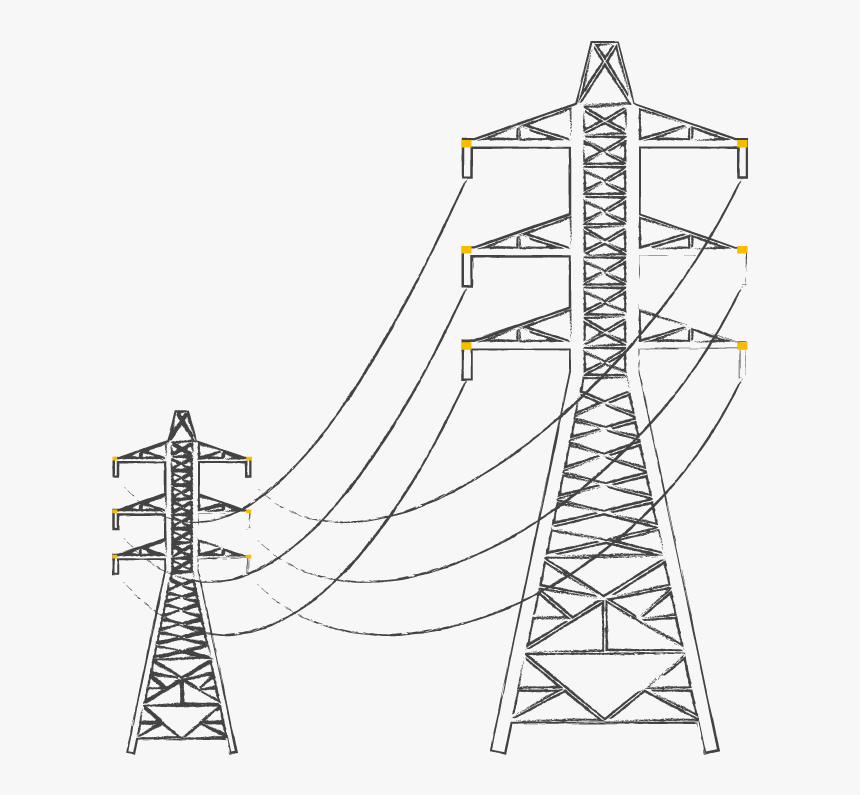