Neeraj Chopra unleashes a spear that soars into the Tokyo sky, stops himself before the foul line by gripping the turf for a split second, and springs back in one swift motion. Next, he nonchalantly turns his back on the javelin — still in its flight path — and holds his arms aloft.

In a matter of seconds on August 7, the 23-year-old not only sealed an astonishing win to end a country’s century-old drought in track and field at the Olympics but he also announced — with power, poise, panache, and a photogenic face — the arrival of India’s brand new sporting superstar.

The floodgates are now open. Within a day of his Olympics feat, Mahindra Group Chairman Anand Mahindra promised to gift an SUV to the javelin thrower; edtech major Byju’s declared a cash reward of Rs 2 crore, and IndiGo offered him free air travel for a year.

According to brand experts, Chopra has vaulted himself into the elite club of Indian athletes whose brand values can rake in endorsements by the dozens. They add that the man with the golden arm could even surpass some, if not all, top cricketers — the demigods who stand well above athletes from other disciplines in India.

Chopra has been a brand ambassador for the British electronics firm Amstrad, among others. But, post-Tokyo, his brand value will shoot through the roof, says image guru Dilip Cherian. “People with track and field gold are rare. So the choice set of the number of people available for this branding market is very small,” he adds.

In Chopra’s case, the fact that he serves in the Indian Army (as a junior commissioned officer) adds to his being an exception and works to his advantage in the prevailing atmosphere of hypernationalism.

“In the Indian market, the number of players who have the combination of an army background, Olympics, understanding of corporate, etc is very small,” says Cherian. He reckons that Chopra’s brand value could surge up to four times that of shooter Abhinav Bindra — in current market terms while compensating for inflation, size of economy et al. Bindra, the only other individual Olympic gold medallist from India, was said to be charging an endorsement fee of around Rs 1 crore after his 2008 win.

His sport (track and field), the elevation of individual performance over that of a team, and the fact that he is a “good-looking young professional” work in Chopra’s favor say image consultants. Some even go to the extent of saying that he would go ahead of most cricketers.

His humble background — born to a farming family in Panipat, Haryana — will allow a wide range of brands to happily associate with him, while at the same time he embodies skill and specialization that advertisers seeking such values could tap into.

Rajyavardhan Singh Rathore, who had won a silver at the 2004 Athens Games, had become the first serving army officer to endorse brands. 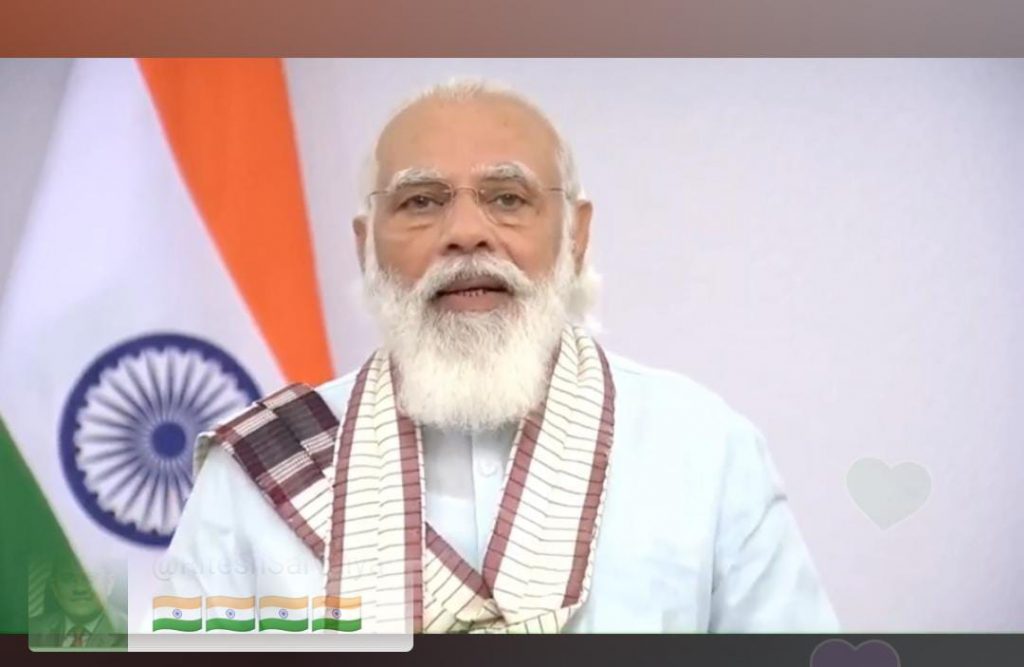