For the second consecutive year, onion prices have begun to surge at retail outlets across the country. In cities such as Mumbai and Pune, retail prices have zoomed to Rs 100 a kg.

According to the Ministry of Consumer Affairs, the average retail price of onion in the country was Rs 55.60 a kg. In Delhi, prices are ruling at Rs 50 a kg. This means that prices in other parts of the country are not ruling as high as Mumbai and Pune.

On October 22, modal prices or rates at which most trades take place for onion were Rs 6,200 a quintal against Rs 5,800 a quintal a day before. This can easily translate to over Rs 75 a kg and higher at retail outlets in most parts of the country.

A Press Information Bureau (PIB) statement said the prices increased 12.61 percent from a year ago (as on October 20). A surge in onion prices makes headlines across the country since it is one of the most used vegetables in the country.

It is also a politically-sensitive commodity as in the past some state governments have witnessed a change in power in the subsequent elections after onion prices surged.

“Rains affected crops in onion growing regions of states such as Maharashtra, Gujarat, Andhra Pradesh, Karnataka, and Madhya Pradesh. The rains have hit the kharif and late kharif onion crops,” he said.

Onion in India is grown in three season — kharif (summer), late kharif and rabi (winter). Kharif onions begin arriving in September, late kharif after November and rabi from April onwards. Heavy rains under the influence of the southwest monsoon last year and this year have affected arrivals.

India is facing at least 10 percent shortage of onion seeds since most farmers opted to sell their entire produce than hold back for re-sowing during rabi last year after prices surged.

Most farmers thought it fit to sell in view of the high prices. It affected kharif sowing too and a similar situation will likely arise at the time of rabi sowing.

Fri Oct 23 , 2020
HND Ventures Ltd. is the ideal one-stop-shop where brokers can find everything they need from A to Z to start their own independent Forex brokerage. Providing all services, from technology to company incorporation, from website design to payment processing, the entire HND team assists with successfully streamlining all processes for […] 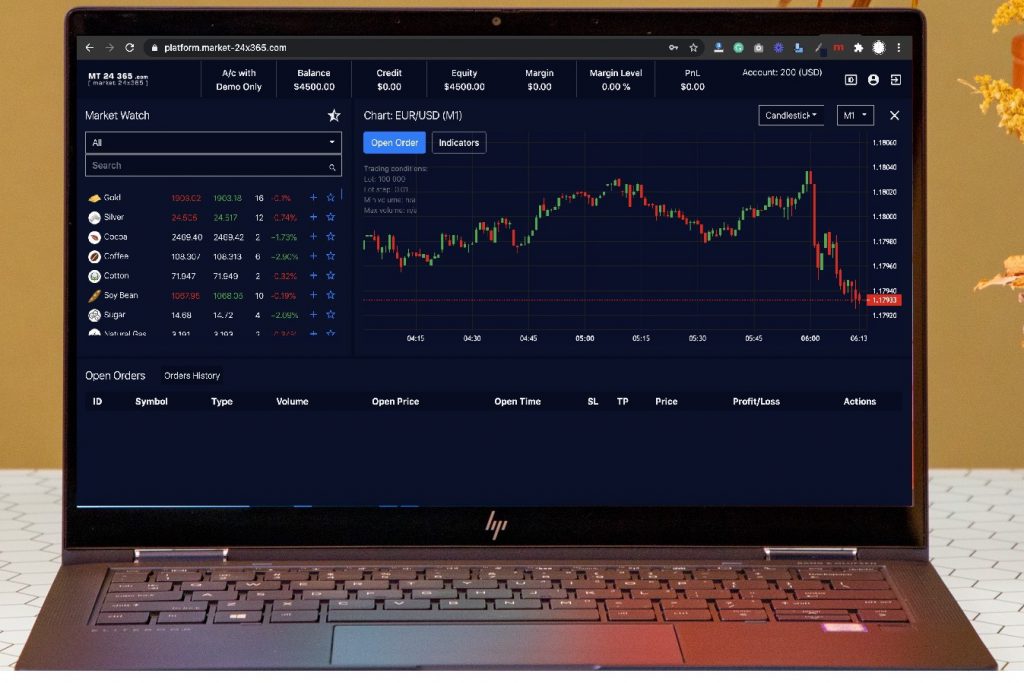