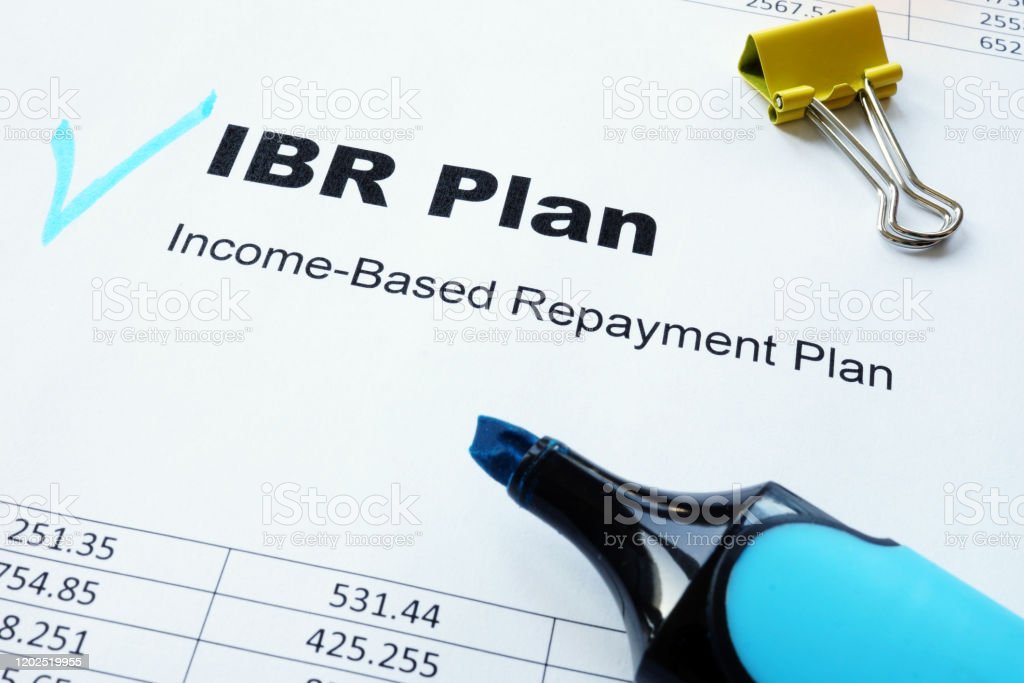 President Biden’s announcement in August of up to $20,000 in broad federal student debt forgiveness likely came as a relief for millions of eligible borrowers, but it also brought with it plenty of questions. Fortunately, the White House later issued a press relief that answered many of these queries, including confirming that this debt relief won’t be subject to the federal income tax. However, whether or not it will be considered income for state income tax purposes is still less certain.

Generally speaking, any taxable amount of forgiven or discharged debt is treated as ordinary income and is therefore subject to federal and (potentially) state Income Taxes, per Internal Revenue Service(IRS). requirements While the American Rescue Plan. Act exempts certain discharged federal, private, or educational student loans from federal income taxes until Sept 30, 2025, state governments are still able make their own decisions on how to treat forgiven debt.

Most states either don’t levy a state income tax at all or have already passed laws that at least some what follow the federal treatment of student loan relief. However, there is a small number of state governments who are currently on track to levy their respective income tax on the canceled educational debt.

What makes California’s decision somewhat surprising is that even though its existing statutes indicate taxability for student loan forgiveness, state consensus previously ran in the opposite direction. Nevertheless, according to the Tax Foundation, it has confirmed that discharged student loan debt will be taxed under current California law. Additionally, existing state provisions exempting student loans that were canceled as part of income-based repayment programs won’t apply.

According to the Tax Foundation’s analysis, the following six states are currently on track to also tax student loan forgiveness: Arkansas, Indiana, Minnesota, Mississippi, North Carolina, and Wisconsin. The Tax Foundation’s list previously included Massachusetts, but it has since been replaced by the Hoosier State.

Note that, unlike California, it isn’t guaranteed that these six states will actually treat student loan relief as taxable income. Should state officials take action to change existing legislature, then the final count could be even smaller by the time borrowers receive their student debt forgiveness.

The Tax Foundation expects other states will issue guidance in the coming months on how canceled student debt will be that California’s decision was somewhat unexpected, residents of any state without confirmed tax treatment for Biden’s student loans forgiveness would do well to periodically check with their respective state tax agency for any new announcements.

Tue Sep 13 , 2022
Most Asian stock markets rose slightly on Tuesday, with investors turning cautiously optimistic over upcoming data that is expected to show a sustained decline in U.S. inflation. Taiwan’s Weighted Index added 0.7%, the most among its regional peers, while China’s Shanghai Shenzhen and Hong Kong’s Hang Seng rose 0.5% and 0.3%, respectively, in catch-up trade. Gains […]