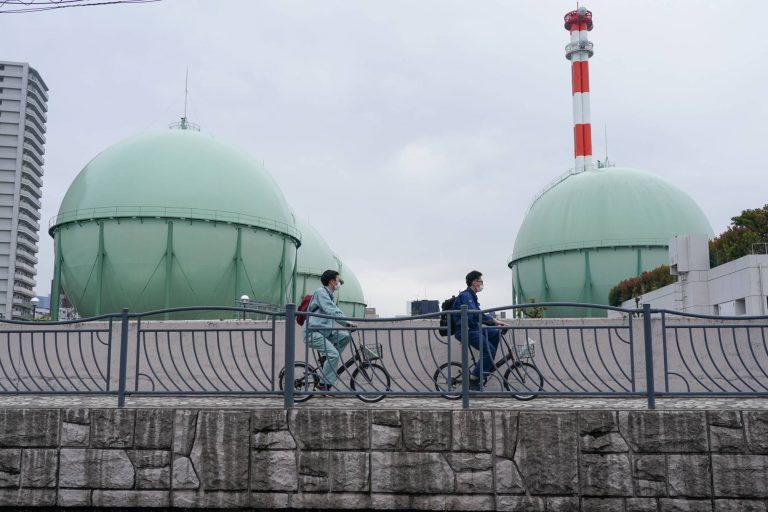 The Bank of Japan (BoJ) held interest rates at record lows as expected on Friday, and said inflation is likely to rise more in the near-term as the Japanese economy struggles with elevated raw material costs and supply chain issues The central bank held its target for short-term interest rates […] 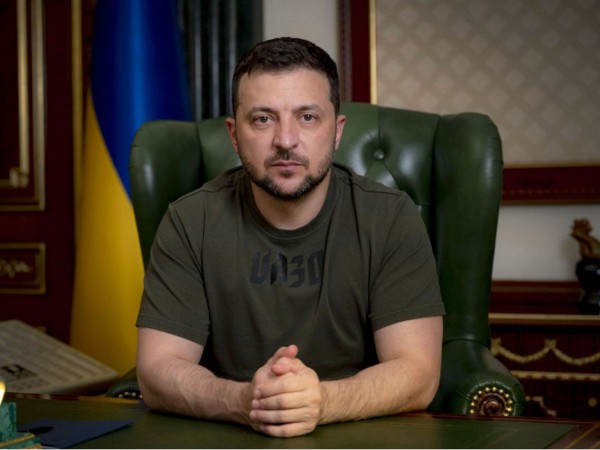