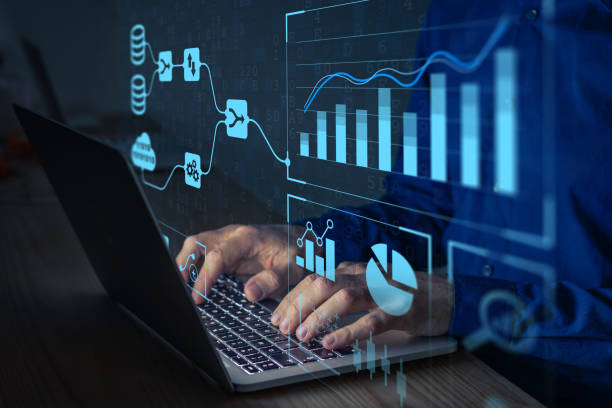 The Union Cabinet has hiked the  Dearness Allowance (DA) of central government employees and pensioners by 4 percent under the 7th Pay Commission,

The hike takes DA to 38 percent from the current 34 percent of basic pay/pension. The Finance Ministry said that the central government employees and pensioners will become entitled to a higher amount of Dearness Allowance (DA) and Dearness Relief (DR), respectively, w.e.f. July 1, 2022.

Speaking at a press conference in New Delhi, the Union Minister added that the hike in salary and pension will benefit over 50 lakh government employees and about 62 lakh pensioners ahead of the festive season.  Meanwhile, Finance took to Twitter to add that the combined impact on the exchequer on account of both DA and DR (Dearness Relief) would be Rs 12852.5 crore per annum. 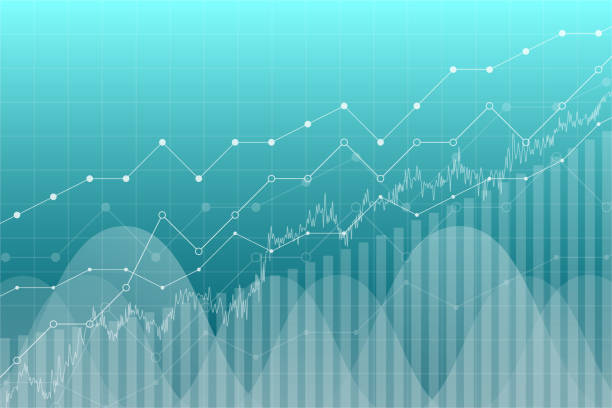 The Union Cabinet had in March approved to increase 3 per cent in dearness allowance (DA) under the 7th Pay Commission, thus taking the DA to 34 per cent of the basic income.

Dearness Allowance (DA) is the cost-of-living adjustment allowance which the government pays to the employees of the public sector as well as pensioners of the same.

revised the formula to calculate the DA and DR for central government employees and pensioners.

Fri Sep 30 , 2022
Oil prices rose slightly on Friday, but were set for a fourth straight month of losses amid growing concerns over weakening demand, with the focus now turning to a potential supply cut by the OPEC next week. London-traded Brent oil futures, the global benchmark,  were flat at $87.50 a barrel […]