India’s retail inflation likely snapped a three-month downward trend in August as food prices surged, a Reuters poll of economists found, which may add pressure on the Reserve Bank of India to hike interest rates more aggressively in coming months.

Food inflation, which accounts for nearly half the consumer price index (CPI) basket, is expected to have soared as prices of essential crops like wheat, rice and pulses were driven higher by a record heatwave, squeezing household budgets.

While high inflation is a global phenomenon, it is felt acutely in a country like India where millions live in abject poverty.

Despite the Indian government restricting wheat flour exports towards the end of last month, inflation – as measured by the CPI – likely rose to an annual 6.90% in August, compared with 6.71% in the prior month.

“Food prices have actually gone up for major cereals, pulses and vegetables on an annual basis because of the production challenges and shortfalls caused by a blistering heatwave,” said Kunal Kundu, India economist at Societe Generale.

He also said erratic monsoon patterns across the country suggest there would be more crop damages, keeping food prices elevated in coming months.

THE RBI’S OWN PROJECTIONS SHOWED INFLATION STAYING ABOVE THE 6% TOP END OF ITS TARGET RANGE UNTIL EARLY 2023.

The central bank was expected to hike the repo rate by another 60 basis points through the end of March to 6.00% from a pandemic-era record low 4.00%, a separate Reuters poll showed.

Interest rates are rising even as the economy is expected to slow sharply. At the same time, the RBI is spending billions of dollars a month in currency reserves to defend the weak rupee, which has been trading near record lows of around 80 per dollar for several months.

Fri Sep 9 , 2022
Stocks to Watch Check out the companies making headlines before the opening bell. Co founder Gangwal family sold 2.74 percent stake in the company through open market transactions. Rakesh Gangwal offloaded 27.98 lakh shares at an average price of Rs 1,886.47 each, and 26.02 lakh shares at Rs 1,890.75 each, […] 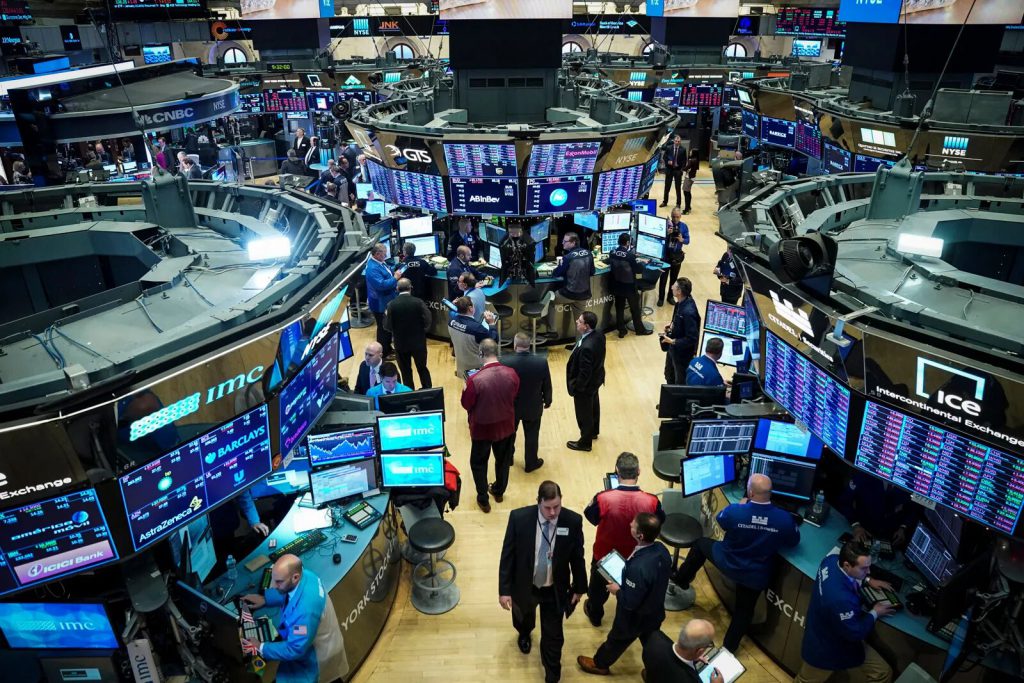