Mexico, India, Ireland and Norway were elected to the United Nations Security Council on Wednesday, but the 193 U.N. member states must return on Thursday to continue voting to fill one more vacant seat after there was no clear winner.

Canada lost out to Ireland and Norway in a hotly contested election that included Ireland enlisting the help of U2 singer Bono and taking U.N. ambassadors to a U2 concert and Canada taking envoys to a Celine Dion concert.

Mexico and India were elected unopposed. Kenya and Djibouti were competing for the final seat, but there was no clear winner.

To ensure geographical representation, seats are allocated to regional groups. But even if candidates are running unopposed in their group, they still need to win the support of more than two thirds of the U.N. General Assembly.

The new members will start their two-year term on the 15-member council on Jan. 1.

After operating virtually since March amid the coronavirus pandemic, diplomats – wearing masks and social distancing – returned to the General Assembly hall on Wednesday to cast their secret ballots at allotted times.

They also elected – unopposed – Turkish diplomat Volkan Bozkir as the president of the 75th session of the U.N. General Assembly. He will take up the role later this year.

The Security Council is the only U.N. body that can make legally binding decisions like imposing sanctions and authorizing the use of force. It has five permanent veto-wielding members – the United States, Britain, France, China and Russia.

Fri Jun 19 , 2020
By Administrator_India Capital Sands   Indian shares rose on Friday and were on course to finish the week higher, boosted by a jump in Reliance shares after the oil-to-telecoms conglomerate said it had become net-debt free. The NSE Nifty 50 index rose 0.58% to 10,146.75, while the benchmark S&P BSE […] 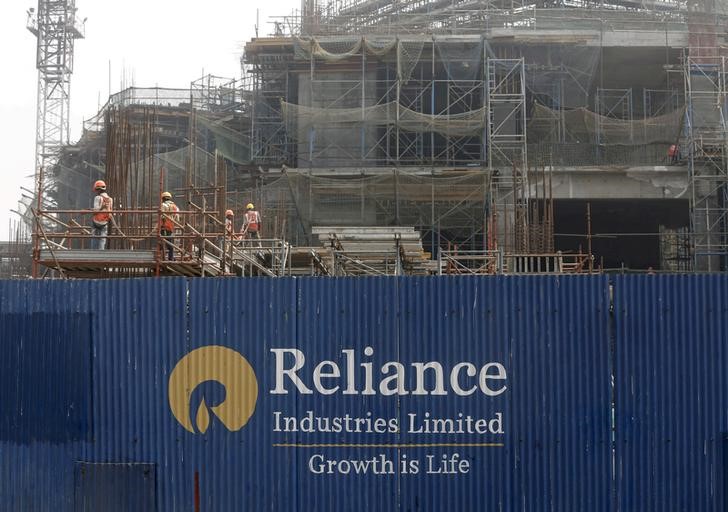