Oil clung onto its third week of gains, despite a retreat since mid-week on gloomy economic signals in the U.S. and a cautious tone from the Federal Reserve and OPEC+ producers.

Futures in New York were little changed, after falling 0.7% on Thursday. Applications for U.S. unemployment benefits unexpectedly increased last week, boding poorly for fuel consumption as millions of Americans remain out of work. That followed downbeat comments from the Fed and OPEC+ the previous day on the prospects for an economic recovery as authorities around the world struggle to contain the pandemic.

Exxon Mobil Corp.’s Baton Rouge refinery in Louisiana is idling one of two fluid catalytic cracking units due to low demand, according to a person familiar with operations. The plant already idled one of three cokers earlier this month and poor margins may mean more U.S. Gulf refiners reduce coker runs, taking less heavy crude in August and September, according to traders.

U.S. benchmark futures have rebounded from negative territory in April, but are still having difficulty rallying past the mid-$40 a barrel range. While U.S. government data this week showed shrinking stockpiles, the demand picture remains murky as coronavirus infections continue to surge in some parts of the country. Energy Aspects Ltd. lowered its global jet fuel demand forecasts for August and September, citing slower than anticipated growth in Europe, Asia and the U.S.

Crude for October is up more than 1% this week, helped by an ongoing decline in U.S. stockpiles. The message from this week’s meeting of OPEC and its allies was that the market remains fragile and the demand outlook uncertain, with fresh pressure exerted on quota cheats to deliver on promised output curbs.

Brent’s prompt spread — the difference between the prices of the front-month contract and that of the following month — has weakened to its widest contango structure since May, signaling oversupply.

U.S. oil exports to China are set to reach a record next month in a sign that Beijing is stepping up purchases to meet its commitments under a landmark trade deal reached earlier this year.

Mon Aug 24 , 2020
By Administrator_India Capital Sands   Asian stocks were up on Monday morning, with cautious optimism over a new potential COVID-19 treatment using blood plasma from recovered patients helping stocks start the week on a high note. The U.S. Food and Drugs Administrations (FDA) on Sunday said that it had issued […] 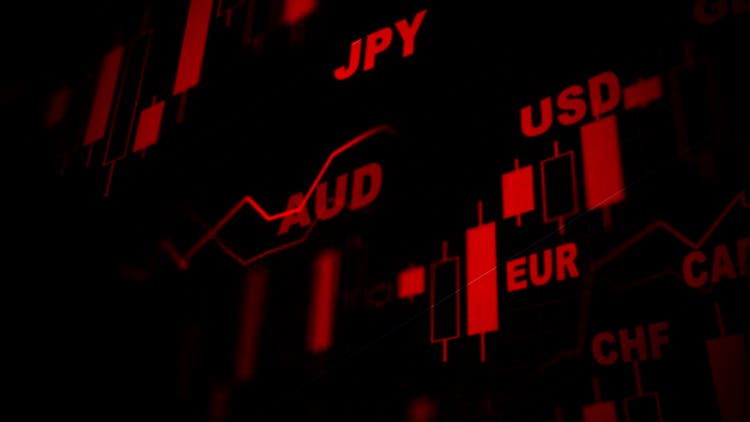