Oil prices rose in early trade on Tuesday, with traders waiting to see whether major crude producers agreed to extend their huge output cuts to shore up prices at a meeting expected later this week.

Brent prices have doubled over the past six weeks, thanks to supply cuts by the Organization of the Petroleum Exporting Countries and allies, including Russia, dubbed OPEC+. However, prices are still down about 40% for the year so far.

OPEC+ producers are considering extending their production cut of 9.7 million barrels per day (bpd), or about 10% of global output, into July or August, at an online meeting likely on June 4, which has helped prop up prices this week.

Under the OPEC+ plan agreed in April, the record supply cut was to be for May and June, scaling back to a cut of 7.7 million bpd from July through December. Saudi Arabia has led talks pushing to extend the heftier cuts.

A drop in crude stockpiles at Cushing, Oklahoma, which fell to 54.3 million barrels in the week to May 29, also buoyed prices, traders said, citing a Genscape report on Monday.

However trade tension between China and the United States over Beijing’s security clampdown in Hong Kong, as well as manufacturing data on Monday showing Asian and European factories struggling, kept a lid on gains.

Wed Jun 3 , 2020
By Administrator_India Capital Sands The dollar fell against most Asian currencies on Wednesday as prospects of more government stimulus and a global economic recovery emboldened investors to step up holdings of riskier assets. The Australian dollar hit a five-month high against the dollar, as funds headed toward economies that are […] 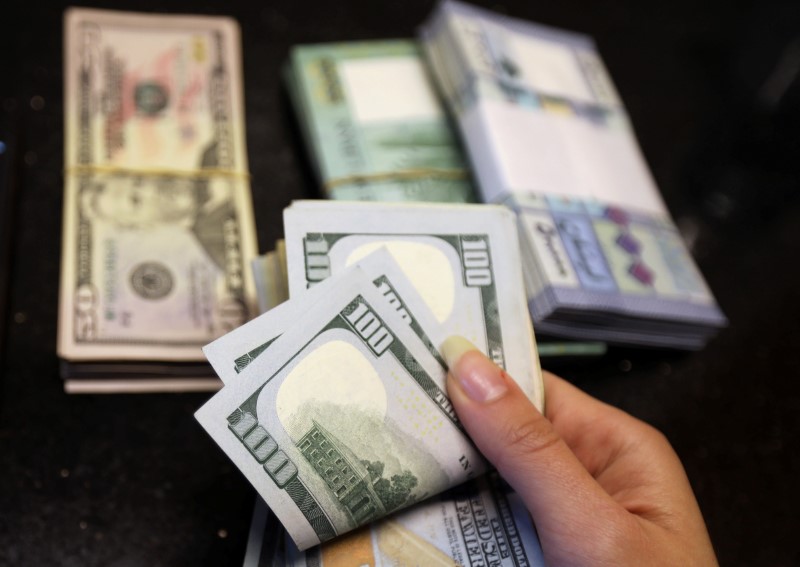