The Indian equity moved lower on Friday on the back of weak global cues after Asian shares tumbled to two-month lows on Friday and were set for their worst weekly performance since February as confidence took a beating over the global spread of the Delta virus variant and worries it could stall a worldwide economic recovery. The Sensex fell as much as 341 points and the Nifty 50 index fell below its important psychological level of 15,650 paced by losses in HDFC Bank, Reliance Industries, ICICI Bank, HDFC, and Axis Bank.

MSCI’s broadest index of Asia-Pacific shares outside Japan slipped 0.9 percent to 667.99, a level not seen since mid-May. For the week so far, the index is down 3.2 percent, the biggest decline since early February.

Japan’s Nikkei slid 2 percent. Chinese shares were weaker too with the blue-chip CSI300 index off 1.2 percent.

On the other hand, metal and pharma shares were witnessing buying interest.

Petrol Prices Hiked Up To 28 Paise

Mon Jul 12 , 2021
By Administrator_ India Capital Sands Petrol prices have been hiked across the metros on Monday, July 12, after a day’s pause. In the national capital, petrol rates were hiked by 28 paise from ₹ 100.91 per litre to ₹ 101.19 per litre, according to Indian Oil Corporation. Diesel rates were, […] 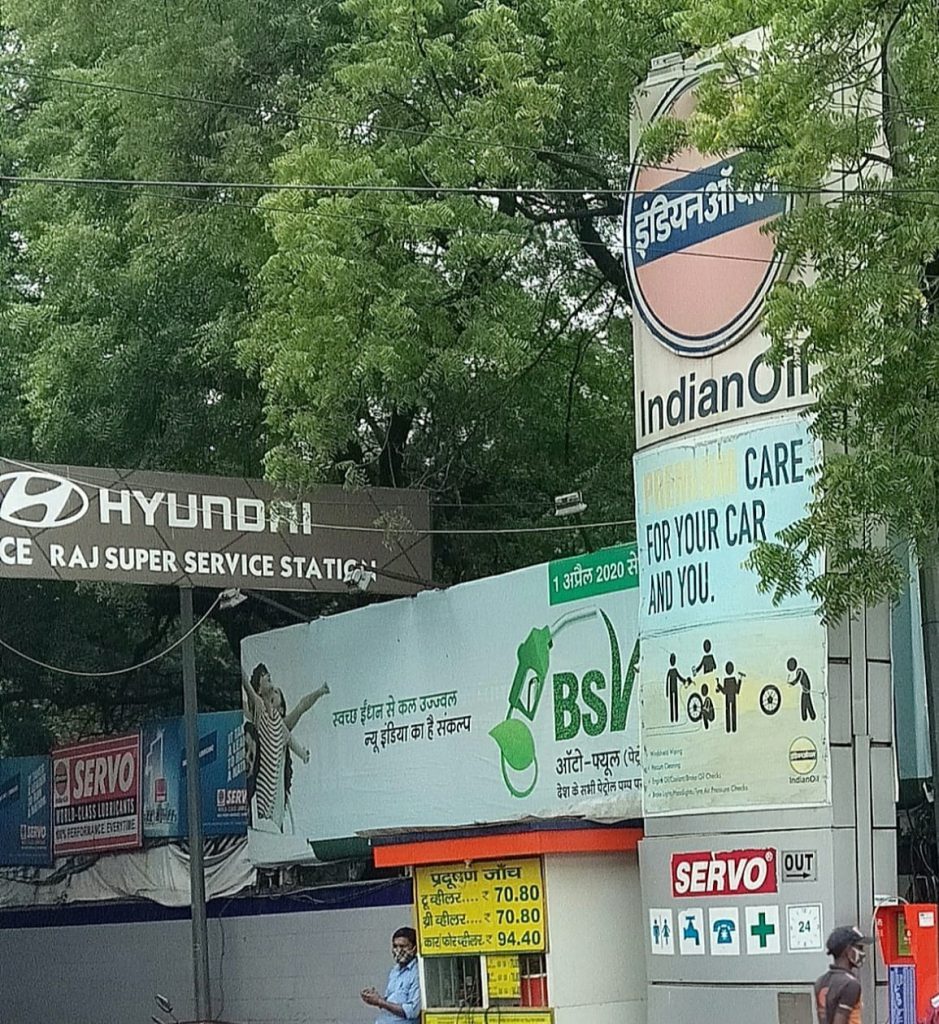