Stocks tumbled on Monday as investors grew increasingly anxious about the economic impact of China’s spreading virus outbreak, with demand spiking for safe-haven assets such as the Japanese yen and Treasury notes.

The ability of the coronavirus to spread is getting stronger and infections could continue to rise, China’s National Health Commission said on Sunday, with more than 2,700 people globally infected and 80 in China killed by the disease.

China announced it will extend the week-long Lunar New Year holiday by three days to Feb. 2 and schools will return from their break later than usual. Chinese-ruled Hong Kong said it would ban entry to people who have visited Hubei province in the past 14 days.

Market participants kept a wary eye on developments around the virus, which the World Health Organization last week deemed “an emergency in China,” but not, as yet, for the rest of the world.

The S&P 500 lost 0.9%, the Dow Jones Industrial Average fell 0.6% and the Nasdaq Composite shed 0.9% after the Centers for Disease Control and Prevention confirmed a second case of the virus on U.S. soil.

U.S. Treasury prices advanced, pushing down yields further, with the benchmark 10-year notes dropping to a 3-1/2-month trough of 1.627% in early Asian trade.

In the currency market, the concerns about the virus supported the yen, often perceived as a safe haven because of Japan’s net creditor status.

Mon Jan 27 , 2020
By  Administrator_India, Capital Sands India is seeking to renegotiate the long-term contract price of liquefied natural gas (LNG) it buys from Qatar, Oil Minister Dharmendra Pradhan said on Monday in New Delhi. “We need to re-examine the pricing mechanism” of the long-term natural gas deal with Qatar, Pradhan said at […] 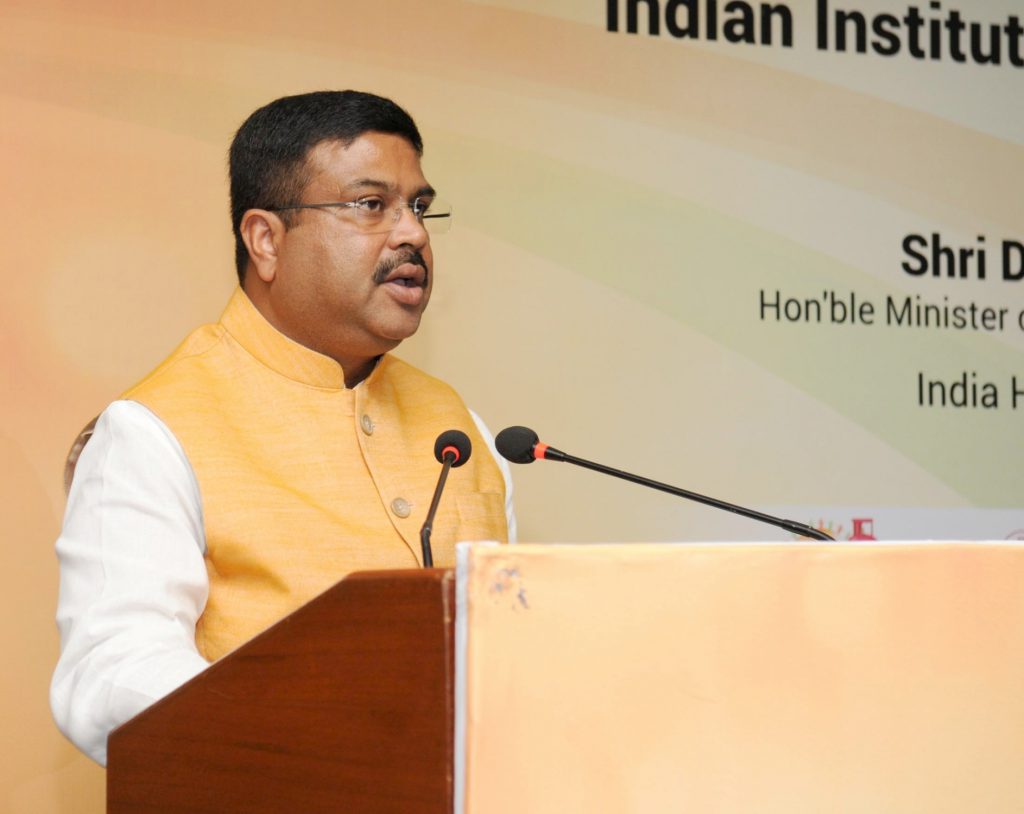