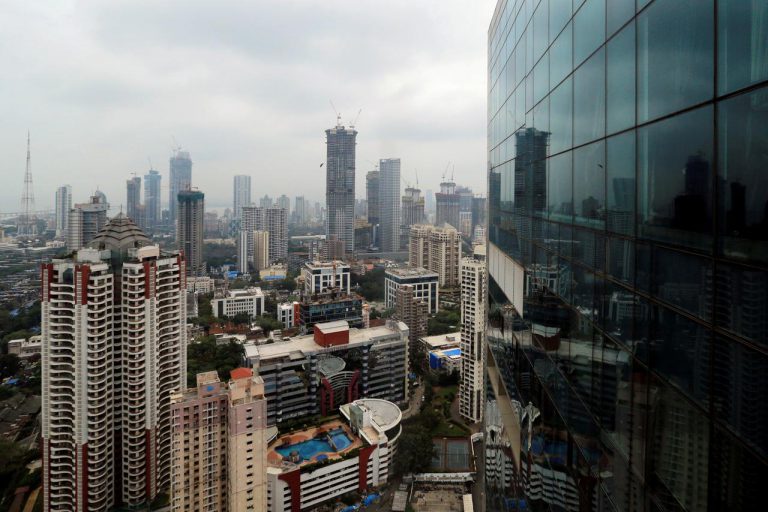 By Administrator_India Capital Sands India’s plan to screen foreign direct investments from neighbouring countries has Chinese firms concerned that such scrutiny will affect their projects and delay deals in one of Asia’s most lucrative investment markets. The tougher rules were not a surprise, as other countries are also on guard […]