The world’s richest 2,153 people controlled more money than the poorest 4.6 billion combined in 2019, while unpaid or underpaid work by women and girls adds three times more to the global economy each year than the technology industry, Oxfam said on Monday.

The Nairobi-headquartered charity said in a report released ahead of the annual World Economic Forum of political and business leaders in Davos, Switzerland, that women around the world work 12.5 billion hours combined each day without pay or recognition.

In its “Time to Care” report, Oxfam said it estimated that unpaid care work by women added at least $10.8 trillion a year in value to the world economy – three times more than the tech industry.

It is important for us to underscore that the hidden engine of the economy that we see is really the unpaid care work of women. And that needs to change,” Amitabh Behar, CEO of Oxfam India, told in an interview.

To highlight the level of inequality in the global economy, Behar cited the case of a woman called Buchu Devi in India who spends 16 to 17 hours a day doing work like fetching water after trekking 3km, cooking, preparing her children for school and working in a poorly paid job.

“And on the one hand you see the billionaires who are all assembling at Davos with their personal planes, personal jets, super rich lifestyles,” he said.

Behar said that to remedy this, governments should make sure above all that the rich pay their taxes, which should then be used to pay for amenities such as clean water, healthcare and better quality schools.

Tue Jan 21 , 2020
By Ritu, Capital Sands President Vladimir Putin accelerated a shake-up of Russia’s political system on Monday, submitting a constitutional reform blueprint to parliament that will create a new centre of power outside the presidency. Putin also replaced Prosecutor General Yuri Chaika, who had held the role since 2006, a move […] 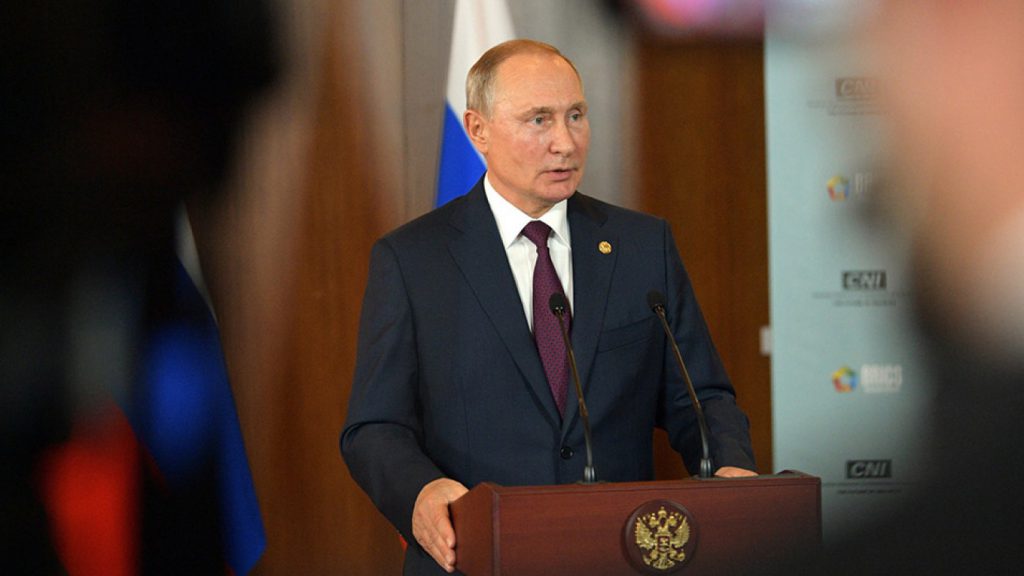