The Australian and New Zealand dollars fell against their U.S. counterpart on Monday as fears of a second wave of the coronavirus in Beijing prompted investors to sell currencies sensitive to risk.

The Chinese yuan also dipped in offshore trade after Beijing recorded dozens of new cases of the novel coronavirus in recent days, all linked to a major wholesale food market.

The British pound declined against the greenback due to concerns trade negotiations between Britain and the European Union are not making enough progress.

Traders are also monitoring a spike in coronavirus cases in the United States, as fears grow that another outbreak could inflict greater damage on the global economy.

Both currencies are traded as liquid proxies for risk sentiment because of their close ties to China’s economy and global commodities.

Beijing is ramping up testing after a cluster of new coronavirus cases was confirmed at Xinfadi, which is said to be the largest food market in Asia.

China’s capital had gone for almost two months with very few infections until a new case was reported on June 12, and since then the total number has climbed to 51.

The global economy has only just regained its footing after the pandemic slammed the breaks on business activity earlier this year.

Another large outbreak could roil financial markets, which had been rallying recently on hopes for economic recovery.

The onshore yuan was little changed at 7.0882 per dollar. In the offshore market, the yuan fell to 7.0865, highlighting the sense of concern about the outlook.

The yuan did not budge after data showed Chinese industrial production and retail sales missed economists estimates in May.

The British pound fell after a report that British officials told their EU counterparts they will not extend the deadline for trade talks beyond the end of this year.

Britain left the EU in January. Their relationship is now governed by a transition arrangement that keeps previous rules in place while they negotiate new terms.

Some investors worry Britain’s economy could be thrown into chaos if it does not agree on new terms with the EU.

Sterling also faces a test this week as the Bank of England holds a policy meeting on Thursday. The BOE is expected to increase its quantitative easing program by 100 billion pounds ($125 billion), with some analysts eyeing an even larger increase amid concerns about future growth.

The dollar was little changed at 107.25 yen as investors avoided big moves before a Bank of Japan policy meeting ending Tuesday.

No major changes are expected, but some investors may focus on Governor Haruhiko Kuroda’s views on the growing interest in its yield curve control policy.

Tue Jun 16 , 2020
By Administrator_India Capital Sands Beijing banned high-risk people from leaving the Chinese capital and halted some transportation services on Tuesday to stop the spread of a fresh coronavirus outbreak to other cities and provinces. China’s financial hub of Shanghai demanded some travellers from Beijing be quarantined for two weeks, as […] 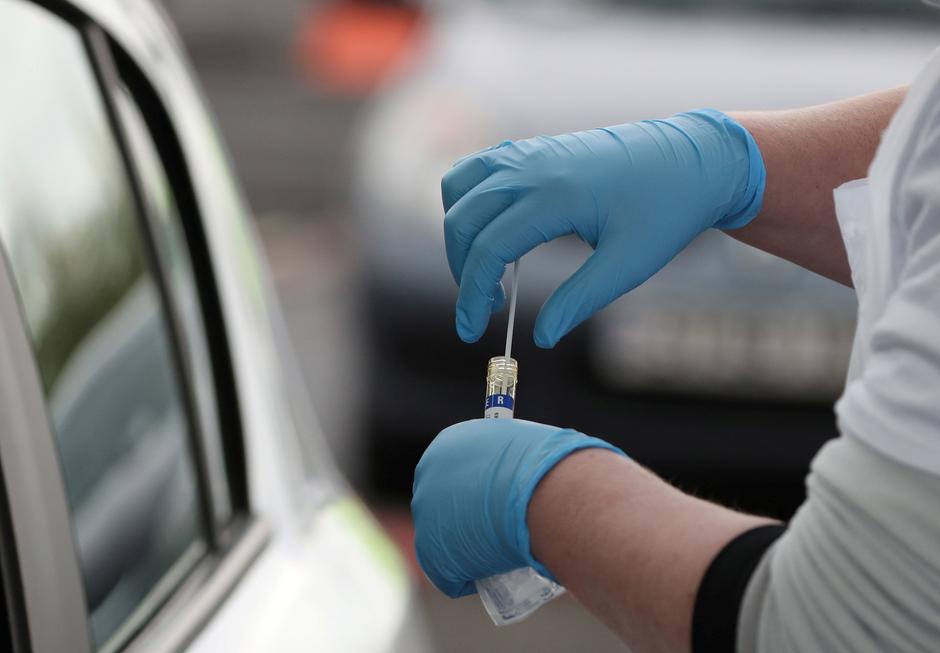