Deposits in bank accounts opened under the Jan Dhan scheme, launched about seven and half years ago by the government, have crossed the Rs 1.5 lakh crore mark.

PMJDY, the National Mission for Financial Inclusion, had completed seven years of implementation in August last year. It was announced by Prime Minister Narendra Modi in his Independence Day address on August 15, 2014.

As per the finance ministry data, of the total 44.23 crore accounts, 34.9 crore were with the public sector banks, 8.05 crore with regional rural banks, and the rest 1.28 crore with private sector banks.

Also, 31.28 crore PMJDY beneficiaries were issued RuPay debit cards. It may be noted that the number of RuPay cards and their usage has increased over time.

As per the data, 29.54 crore Jan Dhan accounts were held in rural and semi-urban bank branches. Nearly 24.61 crore account holders were women as of December 29, 2021.

During the first year of the scheme 17.90 crore PMJDY accounts were opened.

As per the Reserve Bank of India (RBI) guideline, there is no requirement of maintaining minimum balance in Basic Savings Bank Deposit (BSBD) accounts, including Jan Dhan accounts.

Depending upon transactions carried out by a Jan Dhan account holder, the balance in any Jan Dhan accounts can vary on a day-to-day basis, and may even become zero on a particular day.

As of December 8, 2021, the total number of zero balance accounts was 3.65 crore, which constituted about 8.3 per cent of the total Jan Dhan accounts, the government had informed Parliament last month.

Objectives of the government’s flagship scheme include ensuring access to financial products and services at an affordable cost.

Mon Jan 24 , 2022
Oil prices jumped on Monday as geopolitical tensions in Eastern Europe and the Middle East heightened concerns about an already tight supply outlook, while OPEC and its allies continued to struggle to raise their output. Brent crude futures rose 87 cents, or 1.0 percent, to $88.76 a barrel by 0100 […] 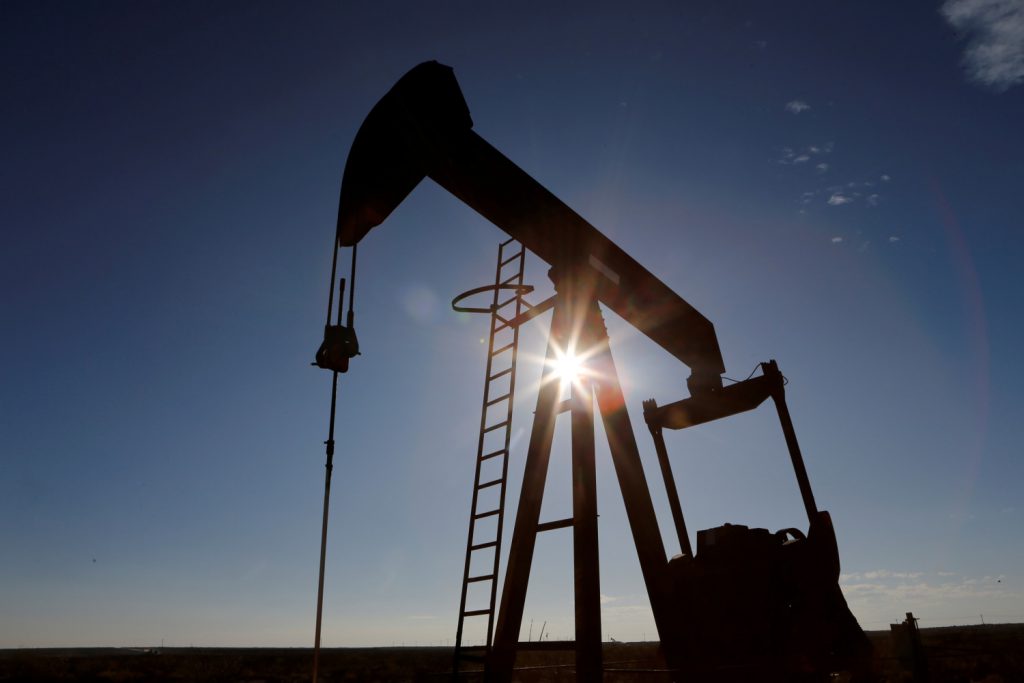