The dollar held near a two-month high against the yen on Monday after a key measure of U.S. inflation showed stronger price gains than expected, keeping alive expectations of an eventual tapering in the Federal Reserve’s asset buying.

The Chinese yuan, which has been supported by a strong economic recovery, extended a recent rally to three-year highs even as Chinese authorities appeared to try to curb its rise.

The dollar ticked down 0.2% to 109.64 yen in a trade dominated by month-end dollar selling from Japanese exporters, but stood not far from Friday’s peak of 110.20, which was its highest since early April.

The U.S. inflation data released on Friday also briefly drove the greenback higher against other currencies that day, though the currency ran out of steam ahead of a long weekend in New York and London.

U.S. consumer prices surged in April, with a measure of underlying inflation blowing past the Federal Reserve’s 2% target and posting its largest annual gain since 1992, due to a recovery from the pandemic and various supply disruptions.

The core personal consumption expenditures (PCE) price index, the Federal Reserve’s preferred gauge of inflation, rose 3.1% from a year ago, a tad above market expectations for a 2.9% rise.

Although the high reading was due partly to the base effect – prices were depressed in April 2020 because of strict lockdowns – and its annual rise is expected to moderate later this year, some investors remained nervous.

U.S. debt yields dropped in a shortened session on Friday before a long weekend as month-end buying overwhelmed data.

The 10-year U.S. Treasury yield dropped 2.9 basis points to 1.581%, marking the second straight month of declines after having risen sharply earlier this year on inflation fears.

But with key Fed officials now openly acknowledging the need to discuss tapering, further signs of strength in the U.S. economy, could fuel debate about tapering, analysts said.

While trade in G10 currencies was relatively calm due to a UK and U.S. market holiday on Monday, the Chinese yuan maintained its bullishness even as Beijing appears to step up its efforts to curb the currency’s strength.

Wed Jun 2 , 2021
By Administrator_ India Capital Sands The University of Delhi is likely to commence the admission process to various undergraduate (UG) courses for the academic session 2021-22 in July, Rajeev Gupta, Chairman DU Admission said. In view of the coronavirus crisis, the entire admission process will be online and the candidates […] 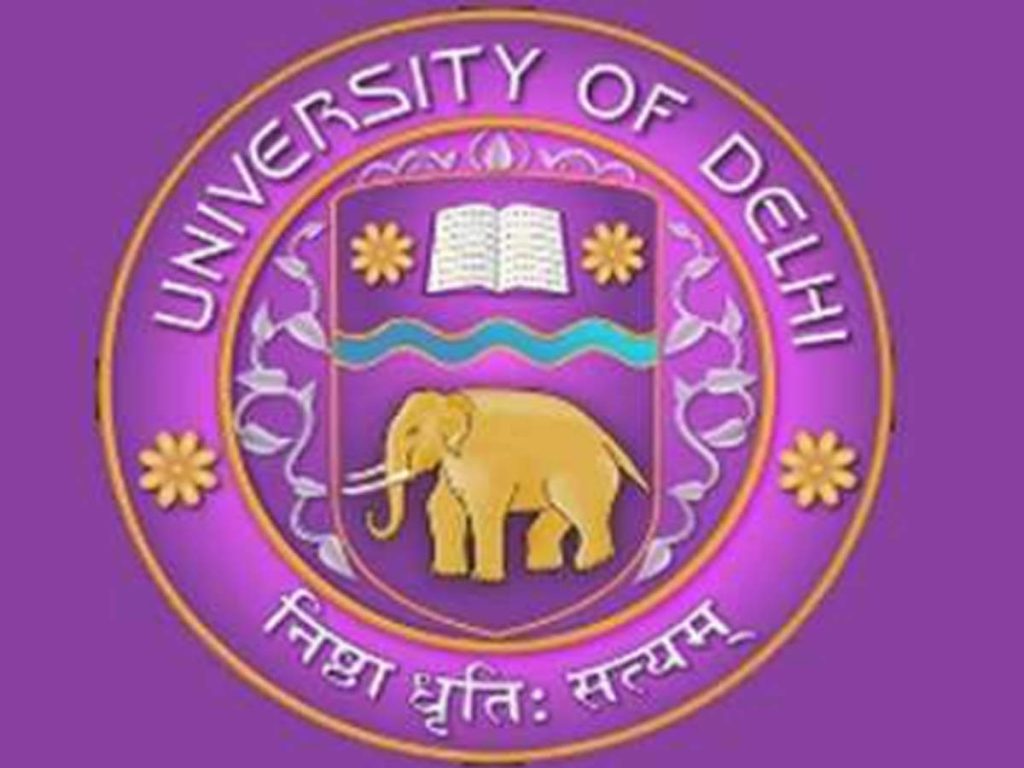