Samik Sarkar was managing to eke a profit out of his online apparel store before the coronavirus crisis hit India, forcing the 36-year old to reinvent his business overnight.

The rapid global economic slowdown, India’s coronavirus lockdown of 1.3 billion people and an exodus of venture capital are testing a start-up community that has quickly become one of the world’s biggest, raising a record $14.9 billion last year.

The success of Indian e-tailer Flipkart, sold for $16 billion to Walmart in 2018, helped draw in billions of dollars in funding from global venture capital firms, while U.S. and Chinese tech giants stalked promising prospects.

But in just a few months much of that cash has vanished, with venture capital and private equity investment in India expected to fall by 45%-60% this year, EY estimates.

A group of the top venture firms, including U.S. groups Sequoia and Accel, warned start-ups this month that it will be “very difficult” to raise financing anytime soon.

Five venture capitalists told Reuters that only a few of the best companies from their existing portfolios would be able to get further funding, while most new ventures will likely be locked out for the foreseeable future.

This rapid turnaround has left scores of Indian start-ups which had been plotting expansion and fundraising considering anything and everything to keep themselves from going under.

Data from Tracxn, which monitors start-up investments and financials, shows there were 1,406 funded start-ups in India in 2019, compared with 351 in 2008.

The funding freeze has been compounded by India’s move in April to step up scrutiny of investments from overseas, a move seen by some analysts as a thinly disguised deterrent to takeovers by Chinese companies, which have been big investors in India’s tech industry.

Tue May 12 , 2020
By Administrator_India Capital Sands   The global alarm was sounded on Monday over a potential second wave of coronavirus cases after Germany, relatively successful in slowing the outbreak, reported that infections had accelerated again after the first tentative steps to ease a lockdown. But in the United States, which has […] 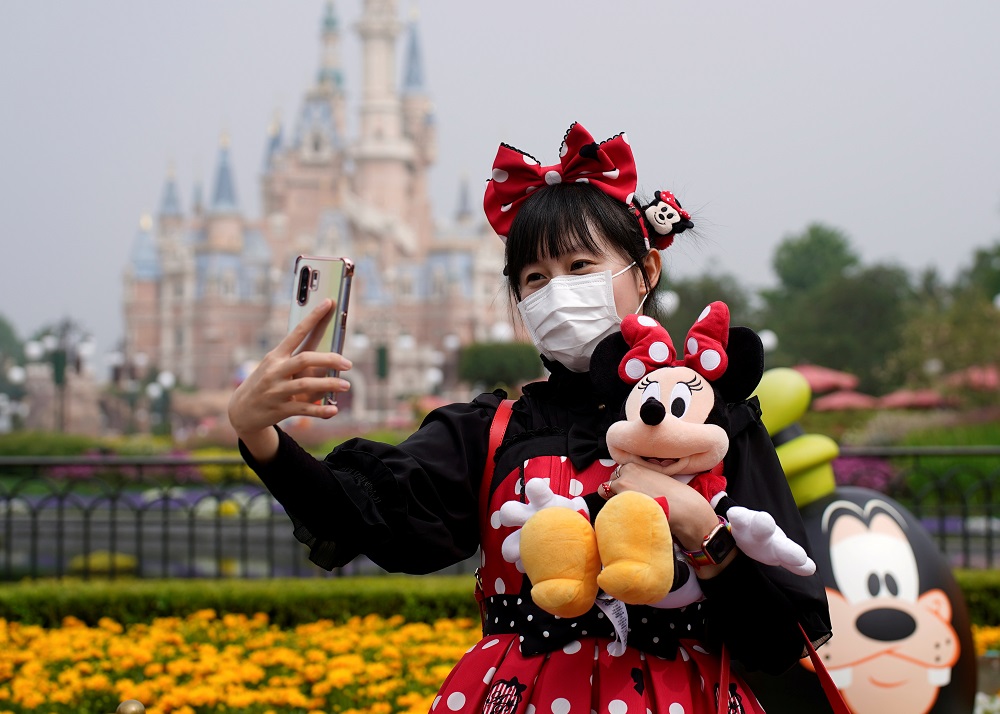