Indian shares closed lower on Wednesday after the country’s health minister confirmed the number of coronavirus cases had risen sharply to 28, fuelling worries that economic activity may be affected further. 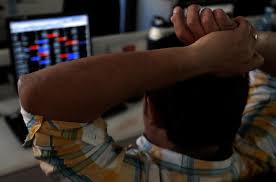 More than 93,000 cases have been reported worldwide, and several thousand have died from the flu-like coronavirus, which emerged in the central Chinese city of Wuhan late last year and has since spread to more than 80 countries.

India said on Wednesday 16 Italian nationals in the country had tested positive for the virus.

Global stock markets were mixed as investors digested an emergency rate cut on Tuesday from the U.S. Federal Reserve aimed at combating the virus’ fallout, and a strong performance by Joe Biden in the Democratic Party primaries in the United States.

Indian equities, which had rallied in the previous session on hopes of a coordinated effort by major central banks to combat the economic fallout of the virus, were pressured on Wednesday by heavyweight financial stocks.

Top private-sector lender HDFC Bank Ltd  was the biggest drag in the indexes, falling 2.8% to its weakest close since mid-September and pulling the Nifty Private Bank Index .NIFPVTBNK 1.8% down.

Gains in IT stocks, helped by a weak Indian rupee INR=D4, cushioned losses in the indexes, with Tata Consultancy Services Ltd  up 2.3% and Infosys Ltd  rising 1.6%.

Pharmaceutical stocks also marked some gains on Wednesday, with Sun Pharmaceutical Ltd , Dr.Reddy’s Laboratories Ltd  and Cipla Ltd  climbing as much as between 3% and 5.3%.

Thu Mar 5 , 2020
By Administrator_India Capital Sands The total number of known coronavirus cases in India rose sharply to 29 on Wednesday, including 16 Italian tourists who had tested positive for the disease as well as an employee of a digital payments company who had travelled to Italy. On Monday, the world’s second-most […] 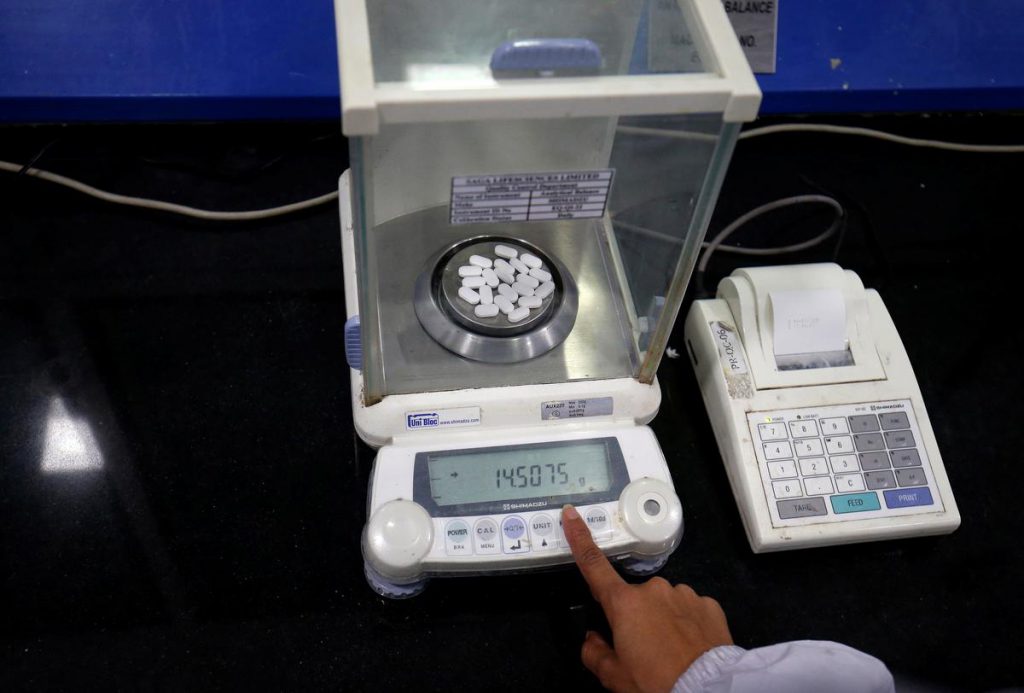