Oil was down on Monday morning in Asia, unable to hold onto its gains from the previous session.

Energy services firm Baker Hughes Co also said that U.S. energy firms cut oil rigs for a seventh week in a row. These cuts brought totals down to 325, the lowest since June 2016.

Meanwhile, OPEC raised production sharply to its highest level since March 2019 in advance of the cuts on Thursday.

There are already concerns that producers will struggle to meet their production cut quotas, with OPEC’s second-largest producer Iraq predicted to face difficulty meeting its commitment to cut output by nearly a quarter.

Even as more countries ease their lockdown measures with dropping numbers of COVID-19 case, some investors expressed doubt that the increased demand and cuts could solve the oversupply problem.

“The demand recovery will be a muted affair,” Stephen Brennock of oil broker PVM told CNBC.

Trust is the Key to success: Arun Kumar Saini

Mon May 4 , 2020
It is enviable success story of a young entrepreneur, who made a turnover in crore for his companies in just 5 year Capital Group of Companies & ario Holdings is the leading companies in India as well as in abroad, is on the threshold of future development. Started just Five […] 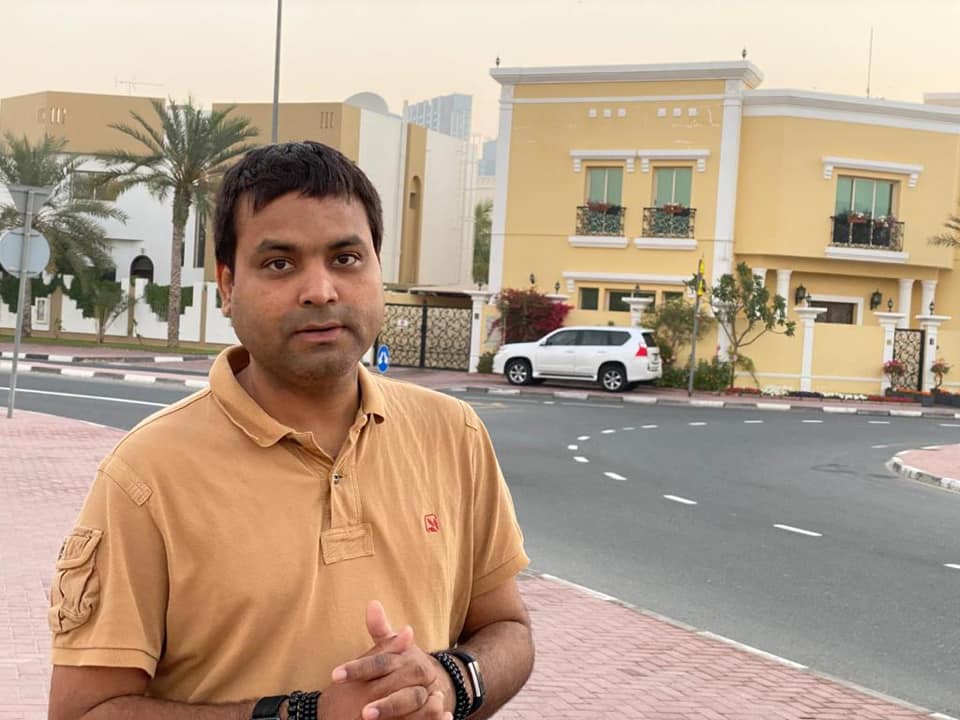