Oil prices were set for their worst weekly drubbing since the 2008 financial crisis, despite rising over 3% on Friday, as investors fretted over evaporating demand from the coronavirus pandemic and a production ramp-up by top producers.

“It’s been a very rough week and so it’s not impossible people are locking in ahead of the weekend,” said Michael McCarthy, chief market strategist at CMC Markets in Sydney.

“I would also point out that in the context of the recent moves it’s not really a major move,” he added, noting that “volumes are terrible” and down significantly on average.

A flood of low-priced oil from Saudi Arabia, the world’s largest exporter, and the United Arab Emirates is intensifying the pressure on prices after the collapse of a price supporting agreement with Russia last week.

Russia, the world’s second-largest producer, does not appear willing to return to its agreement with the Organization of the Petroleum Exporting Countries (OPEC).

Domestic oil producers met with Russian Energy Minister Alexander Novak on Thursday but did not discuss returning to the deal, with the head of Gazprom Neft saying they plan to raise output in April.

Mon Mar 16 , 2020
By Administrator_India Capital Sands India proposed setting up an emergency fund to fight the coronavirus outbreak in South Asia on Sunday, with New Delhi offering $10 million to get it going, as the number of confirmed infections in the country rose past 100. “Any of us can use the fund […] 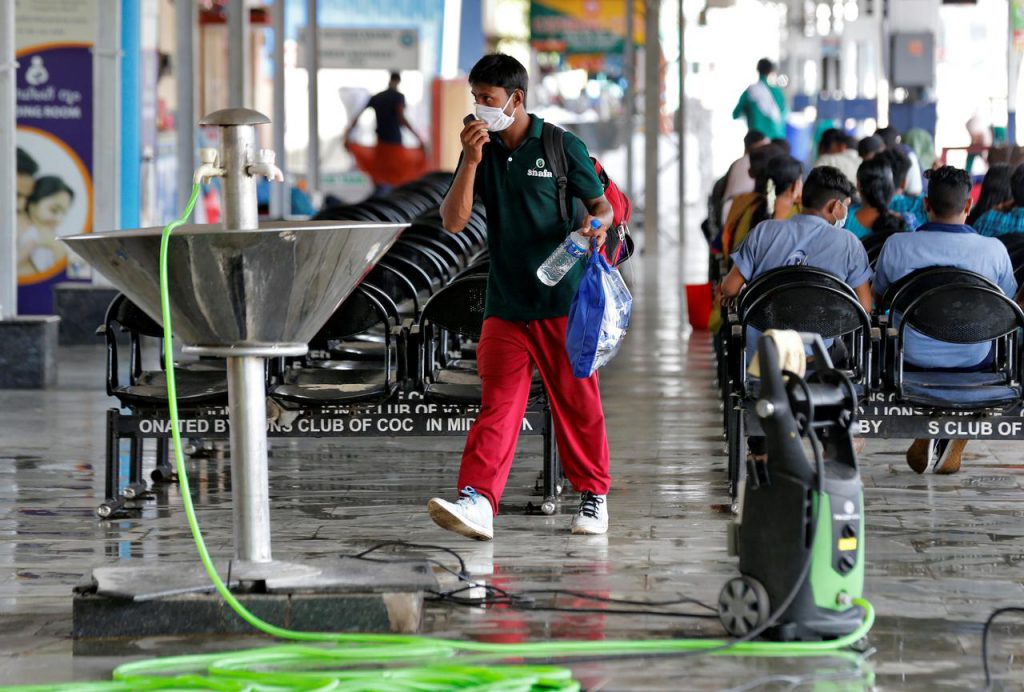