British Prime Minister Boris Johnson left the hospital on Sunday and thanked the staff for saving his life from COVID-19, but his government was forced to defend its response to the coronavirus outbreak as the national death toll passed 10,000.

The somber milestone came after Britain reported two days in a row of hospital deaths increased by more than 900. Friday’s death toll of 980 surpassed the highest daily total recorded in Italy, the hardest-hit country in Europe so far.

Reflecting on the gravity of the emergency, Queen Elizabeth issued the first Easter message in her 68-year reign. “Coronavirus will not overcome us,” the 93-year-old monarch said in her second address to the nation in a week.

Johnson, 55, was taken to St Thomas’ Hospital in London on April 5. He was moved into intensive care the following day and remained there until April 9.

“I have today left hospital after a week in which the NHS has saved my life, no question,” Johnson said in a five-minute video message posted on Twitter from 10 Downing Street, referring to the state-run National Health Service.

He named and thanked nurses who had cared for him, with a special mention for two of them, Jenny from New Zealand and Luis from Portugal, who he said had stood by his bedside for 48 hours “when things could have gone either way”.

“The reason, in the end, my body did start to get enough oxygen was because for every second of the night they were watching and they were thinking and they were caring and making the interventions I needed,” he said.

Johnson wore a suit and tie and spoke in his usual upbeat manner. In characteristic fashion, he made a joke, thanking the doctors who had cared for him, “several of them for some reason called Nick”.

He will continue his recovery at Chequers, the official prime ministerial country residence northwest of London, his office said. Health minister Matt Hancock said there was no advice on when he would return to work and it would be a clinical decision. 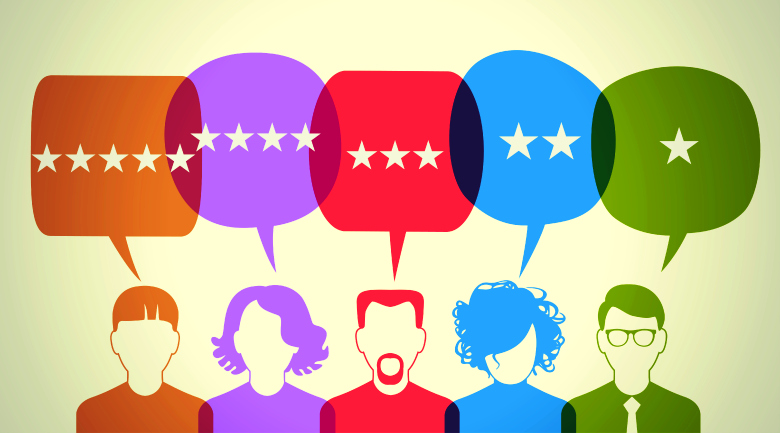