India sounded airlines on Monday to plan flights to evacuate Indians stuck in Ukraine. Under the Aircraft Act, the government can ask airlines to make their aircraft available during an emergency.

While sources said Air India and SpiceJet had planned to operate four flights, all plans had to be canceled after the closure of Ukrainian airspace.

Airlines executives said the Ministry of External Affairs had planned to operate flights in Moldova. But Moldova also shut its airspace by 2 pm.

According to the latest information from MEA, the Embassy of India in Hungary has been dispatched to the border post, Zohanyi, to coordinate and provide assistance to facilitate the exit of Indians from Ukraine.

Sat Feb 26 , 2022
The timely attachment of proceeds of crime has led to the attachment of assets worth over Rs 19,000 crore out of the “total fraud of over Rs 22,500 crore by three fugitive offenders Vijay Mallya, Nirav Modi, and Mehul Choksi, the Centre has told the Supreme Court. These figures were […] 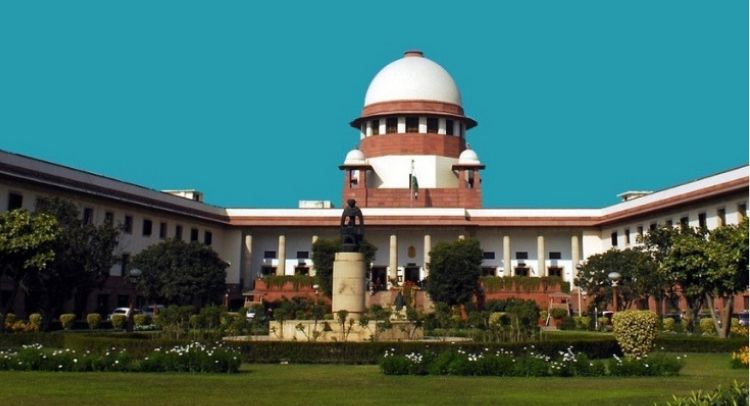