Futures in New York rose in after-market trading after closing 0.8% higher on Tuesday amid thin liquidity. The American Petroleum Institute reported domestic crude inventories fell 4.79 million barrels last week. That would be the largest stockpile decrease since October if U.S. government data confirm it on Wednesday. Analysts in a Bloomberg survey expected a 3.1 million-barrel drop.

Prices had pared gains during the session, with equities weakening after Senate Republicans blocked an attempt by Democrats to increase direct stimulus payments in the newly enacted Covid-19 relief bill.

U.S. benchmark crude futures have risen almost 6% so far this month amid optimism around the development of Covid-19 vaccines, yet the timeline of a rollout is shaky. The pandemic continues to rage worldwide and threaten demand for fuels, with the virus making a comeback in Asia.

OPEC+ will meet next week to decide on production levels for February. The producer group is set to add another 500,000 barrels a day of output to the market from January. Russia’s deputy prime minister has said the nation would support a further gradual increase in production in February.

Thu Dec 31 , 2020
By Administration_ India Capital Sands Delhi, on December 3, announced a curfew in the city on New Year’s Eve. The Delhi Disaster Management Authority (DDMA) restricted assembly of more than five people at public places. As per the order, no celebratory events, congregations and gatherings at public places will be […] 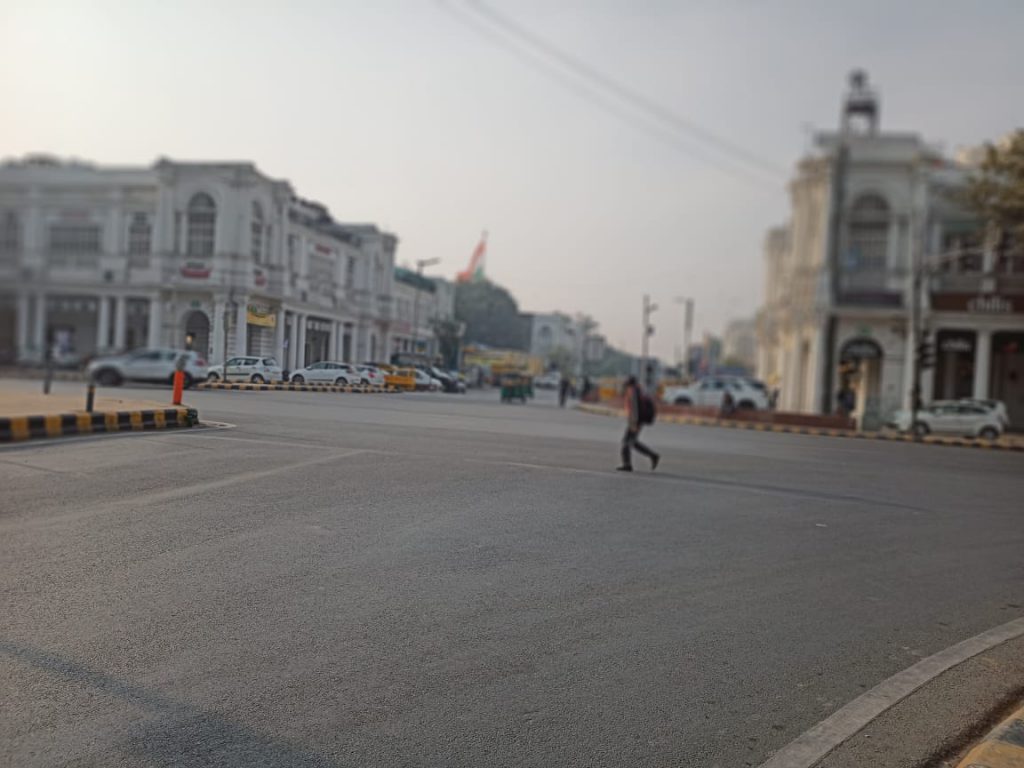