Equity indices on Tuesday (March 17) ended lower for the second consecutive session with the Sensex down 810.98 points or 2.58% at 30,579.09. The broader Nifty also ended down 230.70 points or 2.51% at 8,966.70. Major gainers on the Nifty were Yes Bank, Eicher Motors, HUL, and Maruti Suzuki, while Zee Entertainment, ICICI Bank, IndusInd Bank, and Bharti Infratel were the top losers.

Among stocks, Yes Bank surged ahead by 30.32 per cent to Rs 48.35 per share a day after RBI Governor Shaktikanta Das said the moratorium on private sector lender will be lifted on Wednesday evening and that the depositors` money is absolutely safe.

Sun Pharma gained by 5.3 per cent, Adani Ports by 4.8 per cent and Bharat Petroleum Corporation by 4.6 per cent. Metal majors Tata Steel and Vedanta were up by 4.9 per cent and 4.4 per cent respectively.

The other prominent winners were HCL Technologies, Coal India, Eicher Motors and ONGC. But UPL, Bharti Infratel, Bajaj Finserv and Kotak Mahindra Bank were in the red.

Meanwhile, most Asian shares fell a day after Wall Street`s historic market rout. MSCI`s broadest index of Asia Pacific shares outside Japan gave up early gains to trade 0.43 per cent lower. Japan`s Nikkei slid by 2.79 per cent and South Korea`s Kospi was off 3.2 per cent.

Wall Street suffered its biggest drop since the crash of 1987 on Monday after unprecedented steps taken by the Federal Reserve, lawmakers and the White House to slow thea spread and blunt the economic hit of the coronavirus failed to restore order to markets.

Wed Mar 18 , 2020
By Administrator_India Capital Sands India has dropped at least three crucial policy initiatives, including lowering import taxes on vegetable oils, as the outbreak of the coronavirus hits government revenue collection. India’s income tax revenues contracted 3.5% in the first 11 months of the current fiscal year, which began in April […] 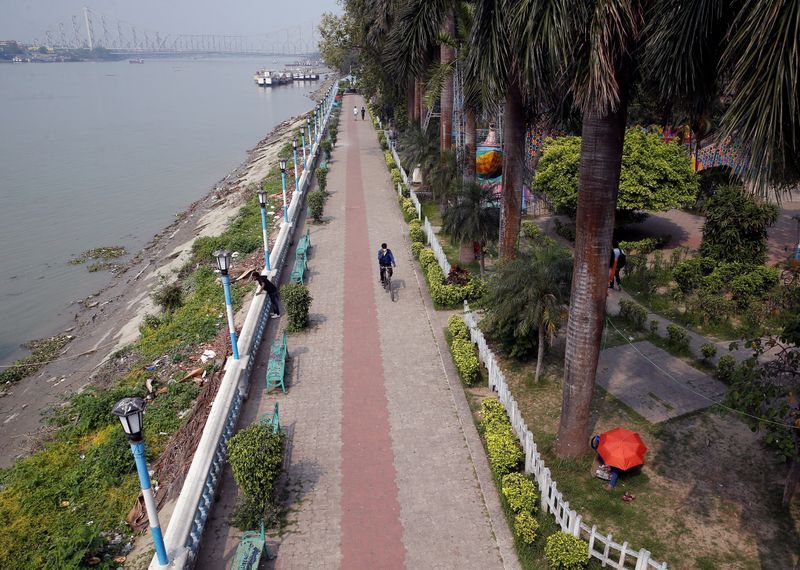