India has dropped at least three crucial policy initiatives, including lowering import taxes on vegetable oils, as the outbreak of the coronavirus hits government revenue collection.

India’s income tax revenues contracted 3.5% in the first 11 months of the current fiscal year, which began in April 2019, and income from other taxes grew by a meagre 3.8%, the finance ministry told parliament on Monday.

The food ministry had proposed lowering import taxes on crude and refined vegetable oils, including palm oil, by 3-7% to keep a lid on domestic prices that leapt more than 11% after India restricted palm oil imports from Malaysia in January.

But the finance ministry rejected that proposal due to revenue concerns, the sources with direct knowledge of the matter told Reuters.

India had been the biggest buyer of Malaysian palm oil for five years, but purchases ground to a halt after the January curbs, a retaliation for then prime minister Mahathir Mohamad’s criticism of New Delhi’s policy regarding its Muslim minority.

The finance ministry also shelved other proposal by the food ministry that would have raised the supply of highly subsidised rice and wheat to millions of people under the world’s biggest food welfare programme, said the sources, who did not wish to be identified as they are not authorised to talk to media.

The food ministry had favoured raising the supply of subsidised rice and wheat to 7 kg a month from the current 5 kg for most beneficiaries — a proposal that would have cost the government an extra 3 billion rupees ($40.4 million), they said.

In the next financial year, beginning in April, India plans to spend $15.5 billion to run its mammoth food welfare programme, which gives rice and wheat to 67% of India’s 1.3 billion people at about 10% of the market price.

The finance ministry has also put off a plan by the food ministry to give vitamin-fortified rice to millions of poverty-stricken people. The rice fortification plan involved an expenditure of 5 trillion rupees.

Faced with the prospect of lower revenues this year and in 2020-21, the finance ministry has asked other departments to avoid any new proposals and also curb non-essential expenditures.

Wed Mar 18 , 2020
By Ritu, Capital Sands The International Olympic Committee (IOC) is facing its strongest headwinds in decades as it prepares to brief national committees on Wednesday on the state of the Tokyo 2020 Olympics amid the coronavirus pandemic, with voices of dissent growing louder. The IOC has remained committed to staging […] 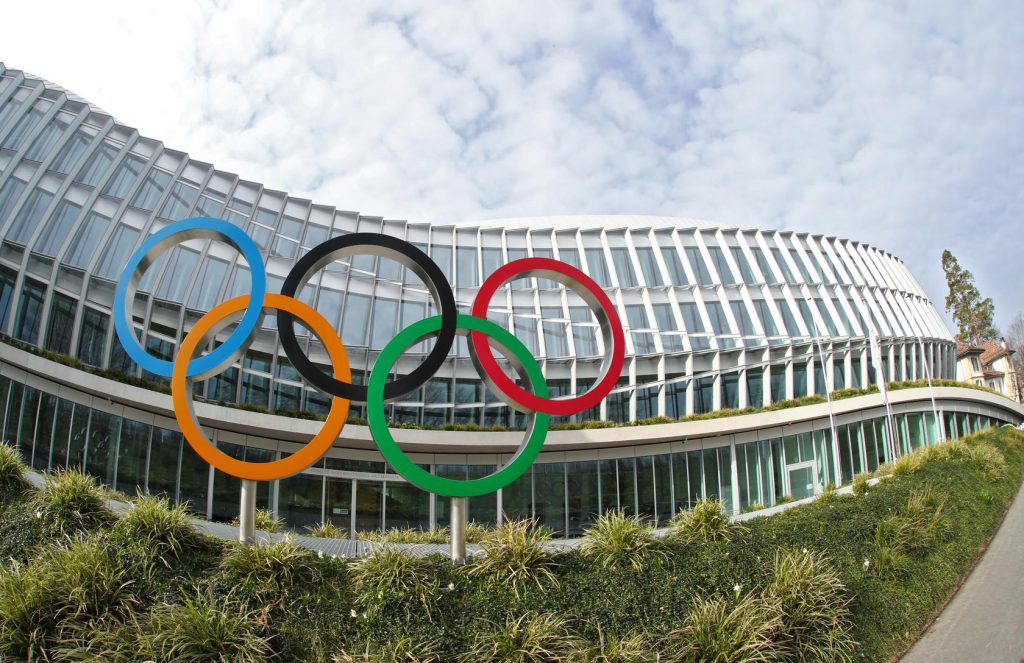