The Indian equity benchmarks snapped their two-day losing streak on Friday led by gains in Reliance Industries, ICICI Bank, Infosys, HDFC, and State Bank of India. For the most part of the day, benchmarks traded in a rangebound manner. However, late buying in banking and financial services shares helped benchmarks from lower levels. The Sensex rose as much as 350 points from the day’s lowest level and the Nifty 50 index reclaimed its important psychological level of 15,700.

The benchmarks recorded nearly 1 percent weekly loss as they struggled for momentum, after hitting all-time highs recently, due to a lack of fresh domestic triggers.

While declining COVID-19 cases, easing of curbs and a surge in vaccinations have helped the Nifty and Sensex hit record highs as recently as Monday, they’ve been unable to make any headway since. For the week so far, they are down about 1.2 percent. 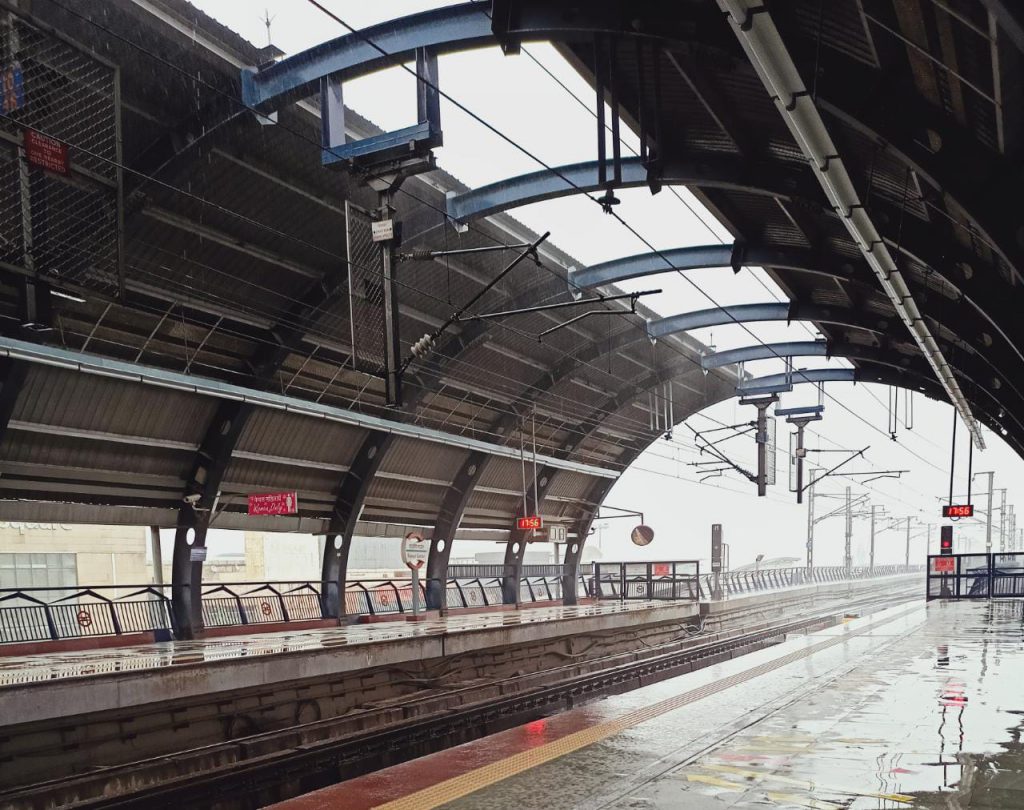