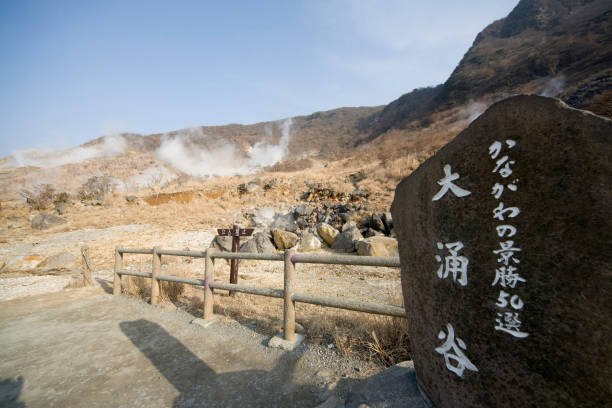 Japan’s foreign reserves extended declines in October, following the previous month’s record drop, the Ministry of Finance said on Tuesday, reflecting the largest ever amount of yen-buying, dollar-selling interventionThe data comes alongside separate figures that confirmed Japan did not conduct stealth intervention in September and only entered the market to […]

By Administrator _India Capital Sands Foreigners opening a company in the United Arab Emirates no longer need an Emirati shareholder or agent under changes to UAE company law, state news agency WAM reported on Monday. Until now, companies in the UAE had needed a certain shareholding to be held by Emirati nationals, or an […]