Asian shares and Wall Street futures fell on Wednesday as growing scepticism about Washington’s stimulus package to fight the coronavirus outbreak knocked the steam out of an earlier rally.

Markets had been recovering from a brutal global selloff on Monday that was triggered by the double shock of an oil price crash and the worsening outbreak.

Those gains looked short-lived in early Asian trade, with U.S. stock futures falling 2.2% and MSCI’s broadest index of Asia-Pacific shares outside Japan down 0.29%. Australian shares were down 2.02%, while Japan’s Nikkei stock index slid 1.28%.

However, the lack of major announcements since then has left some investors unimpressed.

On Wall Street, all three major indexes jumped nearly 5% on Tuesday, one day after U.S. equities markets suffered their biggest one-day losses since the 2008 financial crisis.

The dollar gave up gains and fell against the yen, the Swiss franc and the euro as uncertainty set in.

Further gains in yields could be limited because there are still strong expectations that the U.S. Federal Reserve and other central banks will support fiscal stimulus with monetary easing.

On Monday the oil market collapsed and futures saw their largest percentage drop since 1991 Gulf War as a price war between Saudi Arabia and Russia broke out.

Many analysts say investors need to remain on guard for further market volatility, because the coronavirus still poses a risk to public health in many countries, which could place additional strains on the global economy.

There was enough time to put together plan for Yes Bank, says Raghuram Rajan

Thu Mar 12 , 2020
By Administrator_India Capital Sands Former RBI governor Raghuram Rajan on March 11 said there was a lot of time to put together a plan for Yes Bank which had given enough notice about the problems it was facing. Crisis-ridden Yes Bank was put under a moratorium last week, with the RBI […] 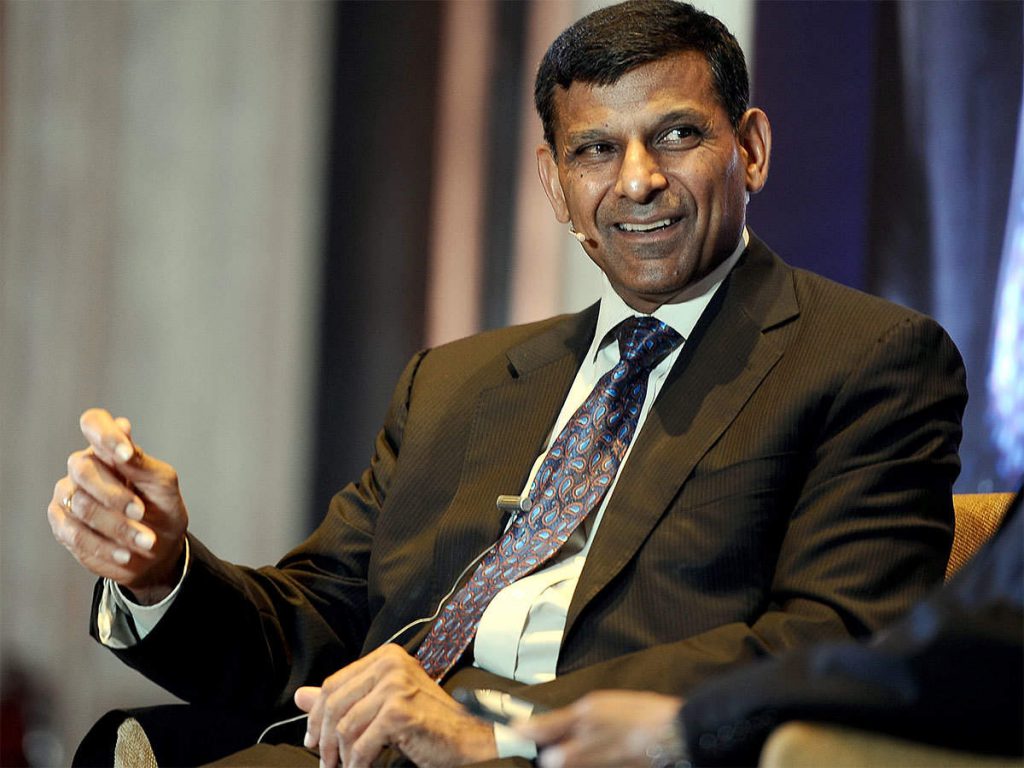