European stock markets moved sharply lower Thursday, weighed by weakness in Asia as the death toll from the coronavirus continues to mount, and amid reports that the virus has now spread to India.

Overnight China’s National Health Commission said the total number of confirmed deaths had reached 170 as of late Wednesday, with the number of infected patients approaching 8,000. Infections have been reported in at least 15 other countries and in every province of mainland China.

The efforts to curtail the growth of this virus are likely to have a significant negative shock on growth in the second largest economy in the world, something Federal Reserve Chairman Jerome Powell acknowledged during his press conference late Wednesday. The central bank decided to keep its interest rates on hold nonetheless.

JPMorgan economists on Thursday said these events could knock China’s growth in this quarter from a previously-forecast 6.3% to 4.9%, for a year-on-year figure of 5.6%.

Shares in Royal Dutch Shell  dropped 4% after the Anglo-Dutch energy giant reported a sharp fall in full-year net profit on Thursday.BT Group slumped over 4% after the telecoms giant reported a drop in sales and underlying profit for the nine months to December.Deutsche Bank  posted a hefty full-year net loss of 5.3 billion euros ($5.8 billion) as part of its huge restructuring.

Unilever  said pretax profits for its full year fell by one-third, citing a significant slowdown in its South Asian markets.Shares in Diageo  climbed 0.5% after the alcoholic beverages company reported 6% organic sales growth in the first half of its fiscal year in both North America and Asia Pacific.

Fri Jan 31 , 2020
By Administrator_India Capital Sands Growth in China’s services sector activity quickened in January, official data showed on Friday. The official services PMI rose to 54.1, from 53.5 in December, the National Bureau of Statistics said. The 50-point mark separates growth from contraction on a monthly basis. Beijing has been counting […] 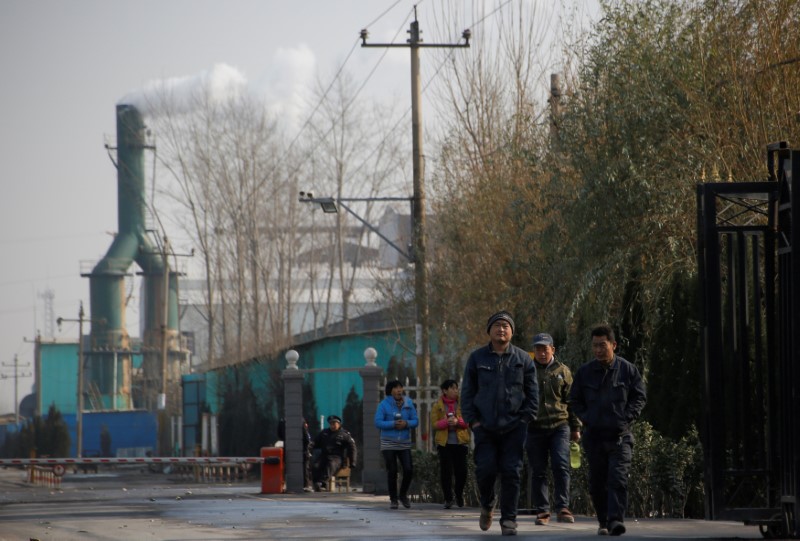