Global automotive production may have peaked, auto supplier Robert Bosch said on Wednesday, announcing job cuts and a review of its business to cope with a 44% drop in full-year operating profit and a downturn in demand for cars.

Global automotive production is expected to fall for the third consecutive year, by 2.6% to 89 million vehicles in 2020, following a drop in demand in China, Europe and the United States, the Stuttgart-based car parts supplier said.

“It could well be that we have passed the peak of automotive production,” Bosch CEO Volkmar Denner said.

He also said he assumed the low level would remain constant and did not expected an increase in global automotive production before 2025, while the market would shrink by 10 million units in 2020 compared with 2017.

Total revenue was stable last year, at 77.9 billion euros, as Bosch benefited from increased complexity in vehicles, which allowed it to sell more components and systems per vehicle produced.

As a result, Bosch has said staff adjustments will be made where necessary, including shorter working hours, voluntary redundancy and severance packages, although Bosch declined to provide a global figure for headcount reductions.

Thu Jan 30 , 2020
By Administrator_India Capital Sands The Bank of England appears close to cutting interest rates for the first time in more than three years in Governor Mark Carney’s final policy vote on Thursday, the day before Britain leaves the European Union. The British central bank will assess the economy’s near standstill […] 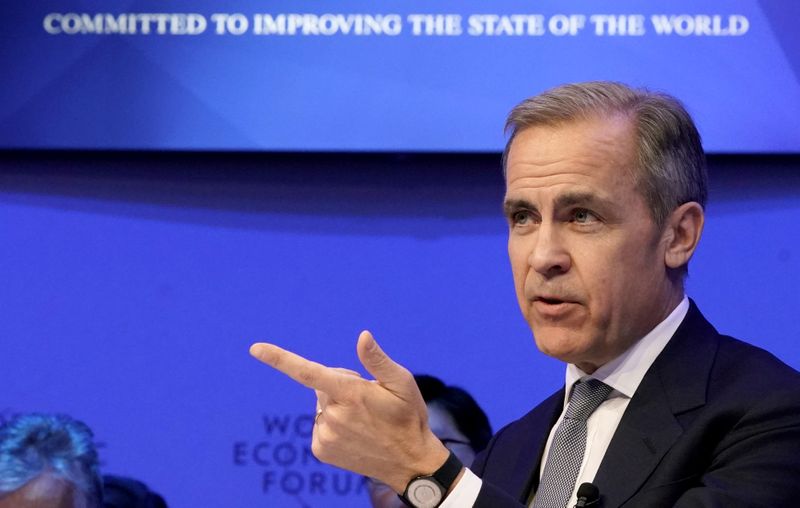