Gold prices fell on Tuesday as investors booked profits from a jump to a seven-year high in the previous session and as equities regained some footing, but a spike in coronavirus cases outside of China capped bullion’s losses.

Asian share markets found some stability after a wave of early selling petered out and Wall Street futures managed a solid bounce.

However, the coronavirus death toll climbed to seven in Italy on Monday, while several Middle East countries were dealing with their first infections.

While a rising dollar, which has also seen strong interest as a safe haven amid the outbreak, could temper gold’s rally, it is unlikely to “hold it back too much”, Patterson added.

The rapid spread of the virus beyond China has heightened fears over its impact on the global economy, driving some bets that the U.S. Federal Reserve will be pressed to cut rates to cushion the hit.

U.S. Treasury Secretary Steven Mnuchin, meanwhile, told Reuters he does not expect the outbreak to have a material impact on the Phase 1 trade deal with China, although that could change as more data becomes available.

However, the Trump administration is considering asking lawmakers for emergency funding to ramp up its response to the epidemic.

On the technical front, gold may retest a support at $1,639 per ounce, according to Reuters analyst Wang Tao.

Wed Feb 26 , 2020
By Administrator_India Capital Sands More than a dozen people have been killed and hundreds injured in clashes between opposing groups of protesters in New Delhi, hospital officials said on Tuesday, as riots overshadowed U.S. President Donald Trump’s first visit to India. The clashes, the worst in the capital since unrest […] 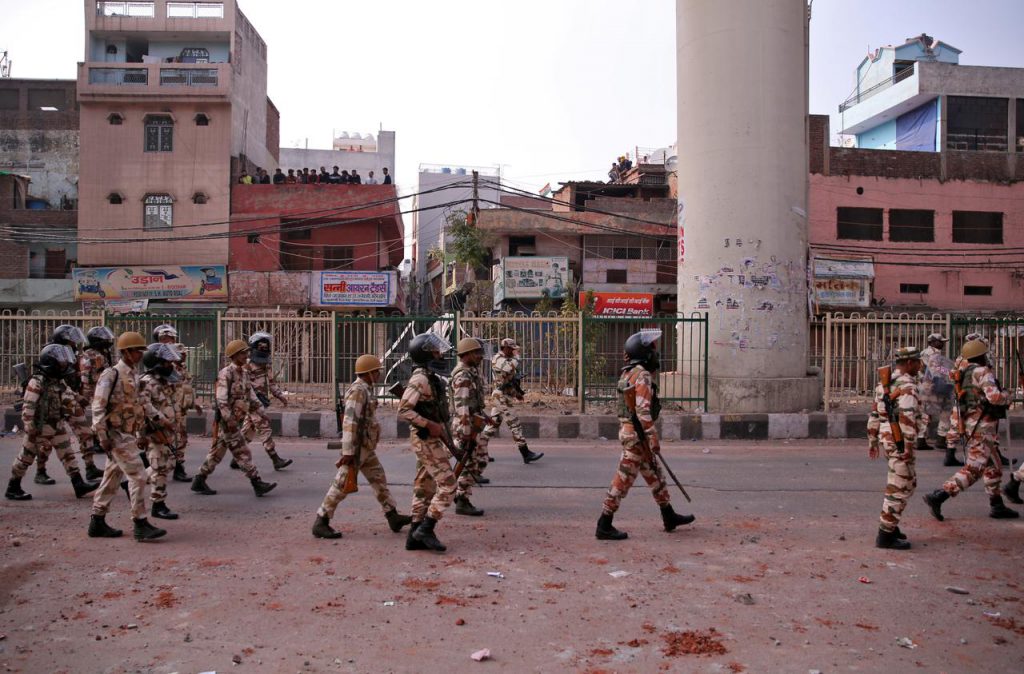