India has no plans to extend a 21-day lockdown to slow the spread of the coronavirus, the government said on Monday, as it struggled to keep essential supplies flowing and prevent tens of thousands of out-of-work people fleeing to the countryside.

Prime Minister Narendra Modi ordered the country’s 1.3 billion people to remain indoors until April 15 saying that was the only hope to stop the epidemic. But the order has left millions of impoverished Indians jobless and hungry.

Defying the lockdown, hundreds of thousands of workers who live on daily wages left big cities like Delhi and Mumbai on foot for their homes in the countryside, many with families. They said they had no food or money.

Cabinet Secretary Rajiv Gauba told Reuters partner, ANI, that there was no plan to extend the shutdown beyond the three weeks, rejecting reports that a prolonged closure was likely.

India has 1,071 cases of the coronavirus of whom 29 have died, the health ministry said on Monday. The numbers are small compared with the United States, Italy and China, but health officials say India is weeks away from a major surge in cases that could overwhelm its weak public health system.

Neighboring Nepal, however, announced it would extend its shutdown for another week beginning on Tuesday. The landlocked country has had only five cases of the virus and no deaths, but it is concerned the virus will spread as people start traveling.

Tue Mar 31 , 2020
By Administrator_India Capital Sands The coronavirus pandemic is expected to sharply slow growth in developing economies in East Asia and the Pacific as well as China, the World Bank said in an economic update on Monday. The bank said precise growth forecasts were difficult, given the rapidly changing situation, but […] 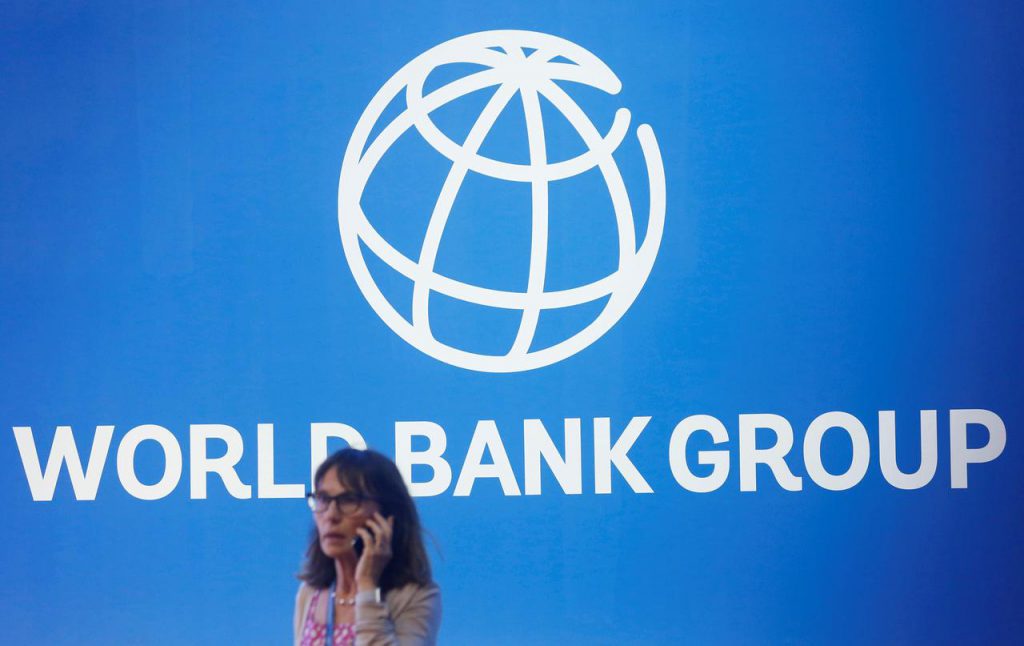