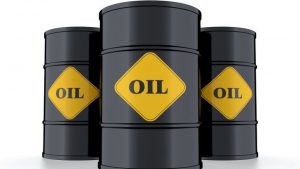 Oil prices dropped on Tuesday, extending losses from the previous day on signs of progress in talks between Russia and Ukraine to end their weeks-long conflict, with prices further pressured by China’s new lockdowns to curb the spread of the coronavirus.

Ukrainian and Russian negotiators met in Turkey for the first face-to-face discussions in nearly three weeks.

Russia promised at the peace talks to scale down its military operations around Kyiv and northern Ukraine, while Ukraine proposed adoption of neutral status but with international guarantees that it would be protected from attack.

However, Moscow’s lead negotiator cautioned that Russia’s promise to scale down military operations did not represent a ceasefire and a formal agreement with Kyiv had a long way to go

“Maybe there’s reasons to be a bit more optimistic than we were this time yesterday, but I don’t think this whole situation with Ukraine is going to go away in the next 15 minutes,” Robert Yawger, executive director of energy futures at Mizuho, cautioned, adding that the $7 drop in oil prices earlier in the day was overdone.

Sanctions imposed on Russia over its invasion of Ukraine have disrupted oil supplies, driving prices higher.

Prices were also pressured on Tuesday by fears over Chinese demand after new lockdowns in Shanghai to curb rising coronavirus cases.

Lockdowns have dampened consumption of transportation fuels in China to a point where some independent refiners are trying to resell crude purchased for delivery over the next two months, traders and analysts said.

“China’s zero-COVID policy is bringing some relief to the oil market, albeit involuntarily, which is very tight due to the supply outages from Russia,” said Commerzbank analyst Carsten Fritsch.

Oil prices had risen almost $2 earlier in the day as Kazakhstan’s supplies continued to be disrupted and major producers showed no sign of being in a hurry to boost output significantly.

Kazakhstan is set to lose at least a fifth of its oil production for a month after storm damage to mooring points used to export crude from the Caspian Pipeline Consortium (CPC), the energy ministry said.

The OPEC+ producer group, meanwhile, is expected to stick to its plan for a modest output rise in May despite high prices and calls from the United States and other consumers for more supply.

The energy ministers of Saudi Arabia and the United Arab Emirates, key members of OPEC+, said the producer group should not engage in politics as pressure mounted on them to take action against Russia over its invasion of Ukraine. 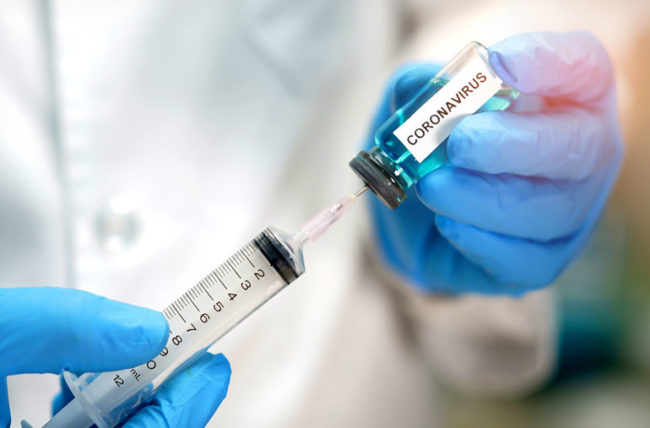