Oil prices pared early gains on Monday, off more than three-week highs reached earlier in the session as a powerful hurricane plowing through the Gulf of Mexico forced shutdowns and evacuations of hundreds of offshore oil platforms.

The benchmarks hit highs not seen since early August, $73.69 and $69.64, respectively, earlier in the session, as Ida slammed ashore near Port Fourchon, Louisiana, a hub of the Gulf’s offshore energy industry.

The Gulf supplies about 17% of the nation’s oil.

Oil and gas companies had evacuated around 300 offshore facilities and moved more than 10 drill vessels out of harm’s way, the offshore regulator said.

LOOP is the only U.S. terminal able to unload supertankers, handling about 10% to 15% of U.S. domestic oil, 10% to 15% of its oil imports, and is connected to about half of the U.S. refining capacity, the Port Fourchon website says.

Ida smashed into the coast near Port Fourchon at 11:55 a.m. CDT (16:55 GMT) on Sunday as an extremely dangerous Category 4 hurricane, the National Hurricane Center said, before starting to weaken.

Those who either could not or would not evacuate will have to brace for the toughest test yet of the billions of dollars spent on levee upgrades around nearby New Orleans following Hurricane Katrina more than a decade ago.

UK may require vaccine passports for big venues this month

Mon Sep 6 , 2021
By Administrator_ India Capital Sands The U.K. is considering a requirement for vaccine passports to be shown in order to access large venues as early as this month but has yet to decide whether to roll out jabs to healthy schoolchildren. “We are looking at, by the end of September […] 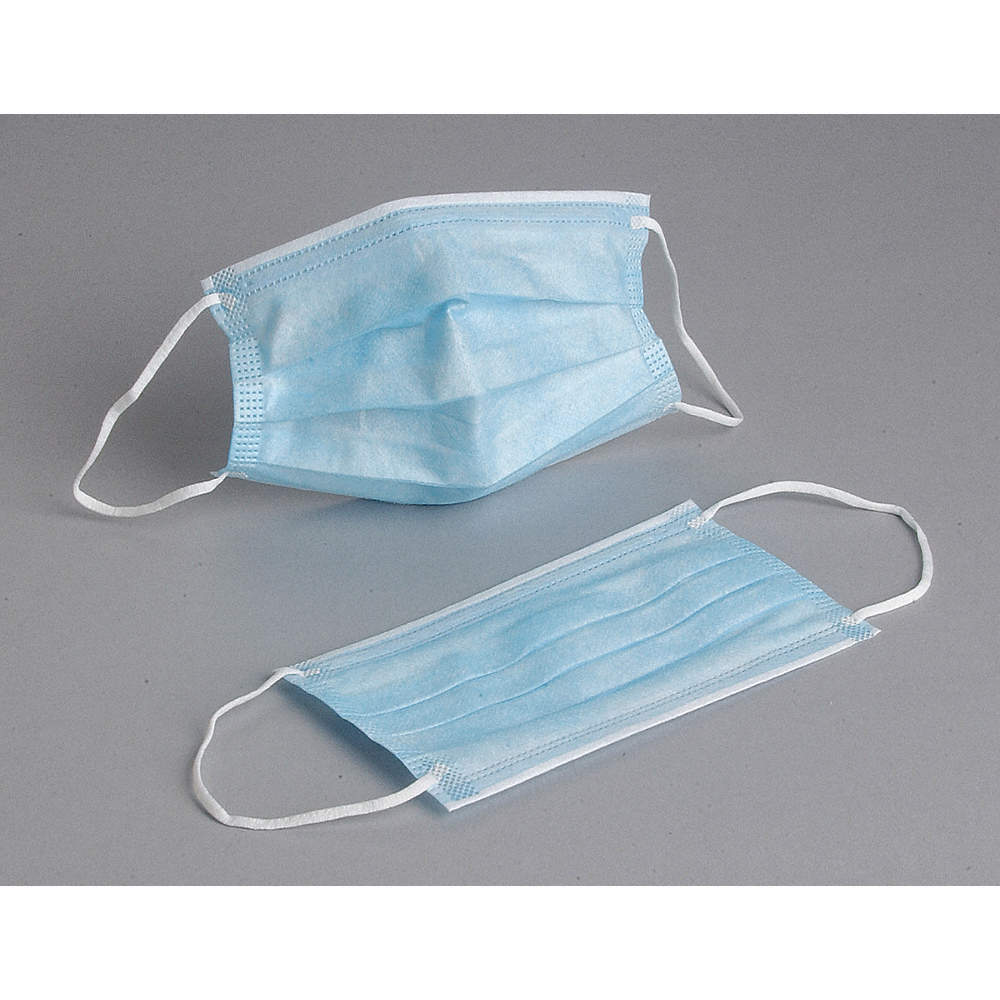