Asian equities traded mostly lower in morning trade on Monday amid heightened geopolitical tensions in the Middle East, and uncertainties surrounding the singing of the Sino-U.S. phase one trade deal.

China’s Shanghai Composite and the Shenzhen Component both gained 0.4%.

Sino-U.S. trade developments remained in focus. U.S. President Donald Trump said in a tweet last week that Beijing and Washington will officially sign a phase one trade deal on Jan. 15, but worries remained as China has kept quiet on the subject and investors don’t know for sure what the deal text will actually say, keeping global markets on edge.

On the data front, the Caixin/Markit services purchasing managers’ index slowed to 52.5 last month from 53.5 in November, but was still higher than an 8-month low hit in October.

Signs of increasing tensions between Iran and the U.S. were cited as a headwind for global equities. Over the weekend, Iran said it would abandon limits on uranium enrichmentafter the U.S. killed it’s top military Iranian commander in a airstrike in Baghdad.Trump has warned of a “major retaliation” if Iran hit back.

The European Union, Britain and Oman, meanwhile, urged the two sides to make diplomatic efforts to defuse the crisis.

Mon Jan 6 , 2020
By Ritu, Capital Sands BNP Paribas  is planning to join JPMorgan Chase  & Co. and Citigroup Inc . by setting up an electronic currency trading and pricing platform in Singapore. The facility will support electronic trading of 50 currencies in spot, forward, swaps, non-deliverable forwards and options, according to a […] 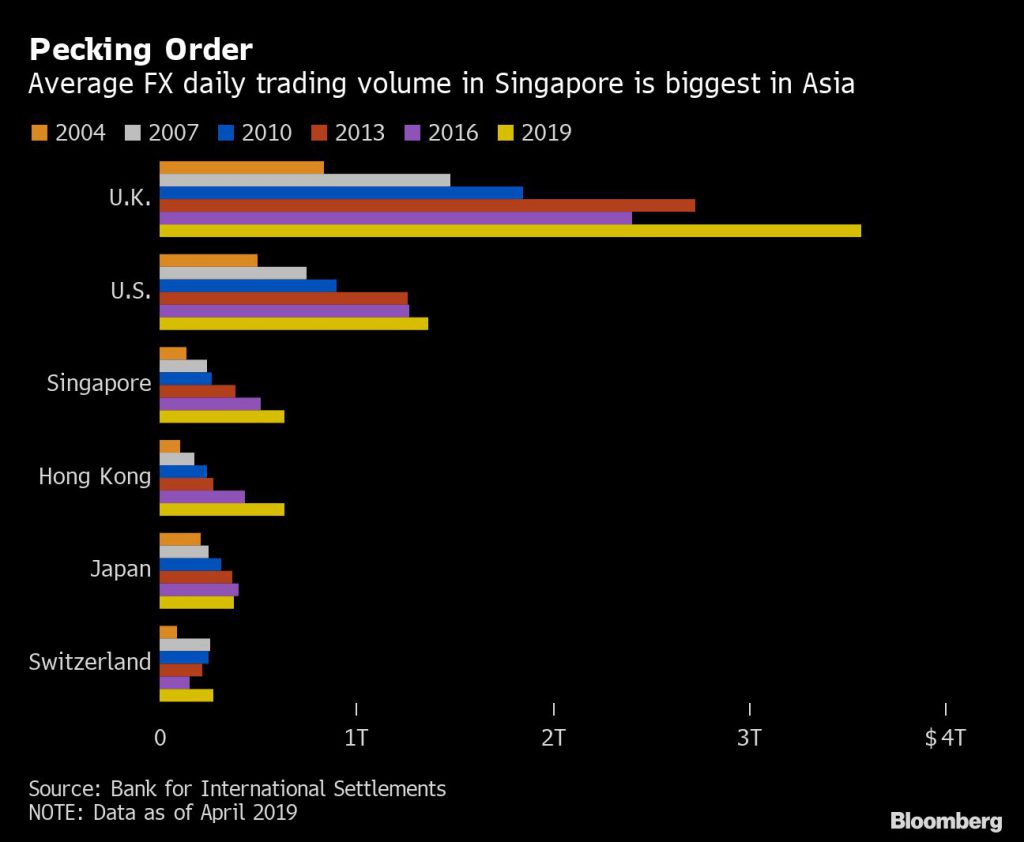